Whew! This has been quite a week and I’m just getting this in under the gun. Like, 2 minutes to spare.

This Sunday marks the apex of the pop culture calendar: Oscar Night. As much as we love following movie news and as many times as I check people.com every day, it should come as no surprise that we love Oscar Night. What’s crazy is that we don’t go to the theater often, so we don’t actually see most of the movies until they come out on DVD. I feel like we should be discussing last year’s nominees, because we’ve pretty much seen all of them now.

So, Joe and I decided to fly blind and cast our ballots for who we think will take home the top prizes on Sunday. Here goes nothing… 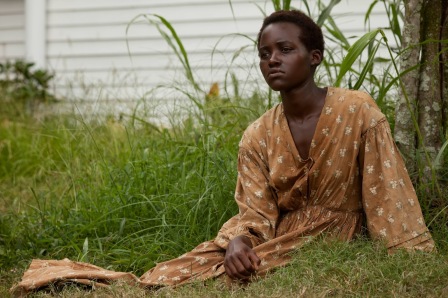 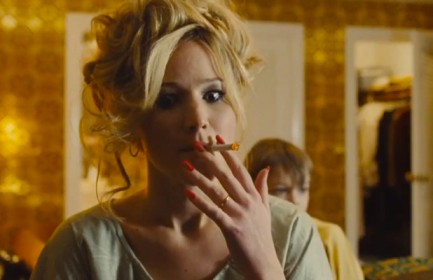 I love me some J-Law, but I think Lupita is on quite the winning streak and voters like to see a humble, genuine thank-you speech. You go girl. 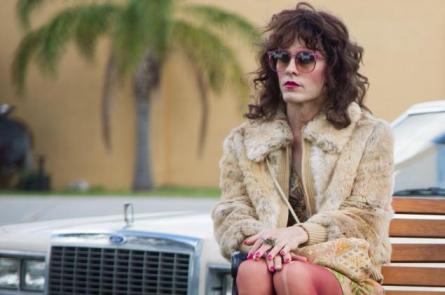 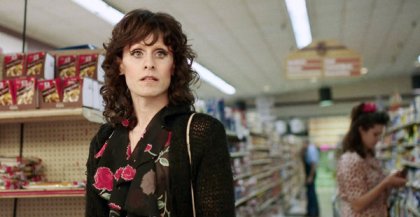 This is the only category we agree on. Jared Leto—I will forever only see you as Jordan Catalano, but you do make an impressive female and I think you got this in the bag. 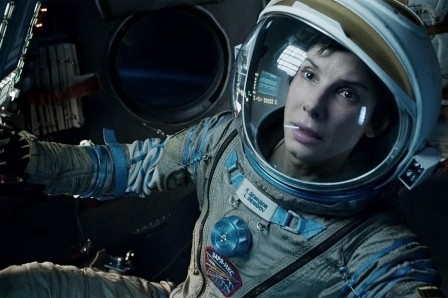 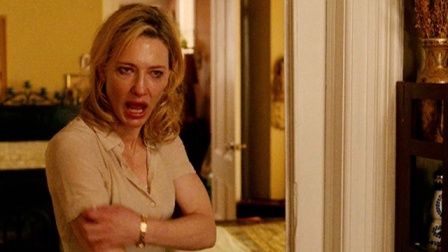 Joe went with America’s Sweetheart of the 2000s, not to be confused with America’s Sweethearts of the 1990s (Julia & Meg). That’s a pretty safe choice, so I went with another acclaimed performance of the year. I hope Woody Allen’s hot water doesn’t detract voters for Cate. It’s hard for me to take my vote away from Meryl—especially for a movie set and filmed in Oklahoma—but sometimes you gotta follow your gut. 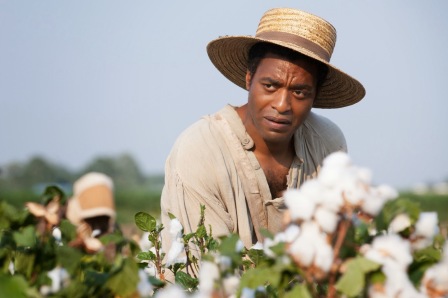 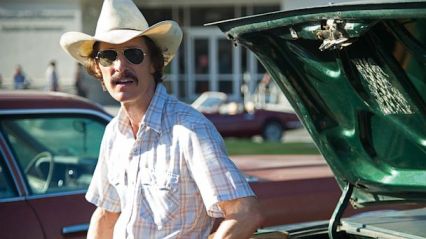 Allright, allright, allright! Let’s get on board with the McConaissance, shall we? Long gone are the horrible, predictable rom-coms of his past, Mr. Bongos himself means business. I can’t wait to see this movie and I think he’ll win for his vulnerable, risky role. 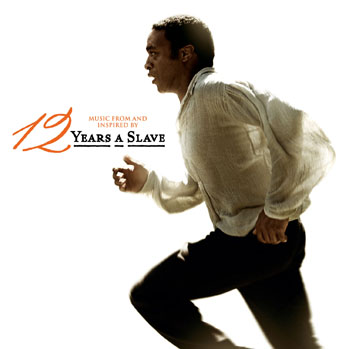 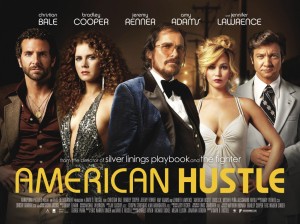 Here’s the deal: 12 Years is most likely to win. I think Gravity’s director will win, which means Gravity probably won’t win, which means my vote goes to the star-studded American Hustle. I think this is a pretty tight race—perhaps the closest of the year. What an exciting night we have in store for us soon.

Watch up! Who are you rooting for?