Last Saturday was a very special day for one of my very best friends, Ica. Not only did she turn a year older…not only did she move into her new house…but she also got engaged! What. A. Day. 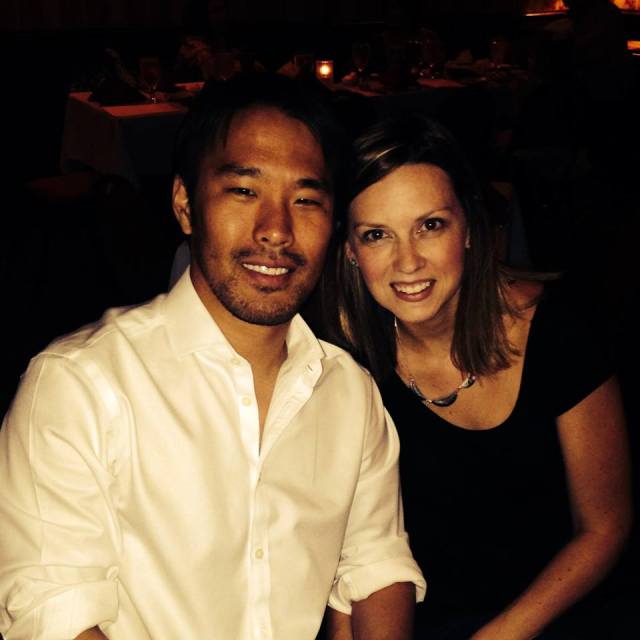 I met Jessica (Ica) in the summer of 1998. I had just moved and was sitting in my new band director’s office telling him about the music camp I was going to attend that summer and he said, “Oh, we have a girl in the band that will be there too. You should meet up with her.” This is probably the smartest thing that man ever said to me. (Seriously…it was all downhill from there when it came to him.)

Little did I know I had been staring at the back of Jessica’s head for over a year – we were in Youth Symphony together! But it wasn’t until I spotted her in the admissions line at Northwestern, checking into camp with her parents, that we finally clicked. 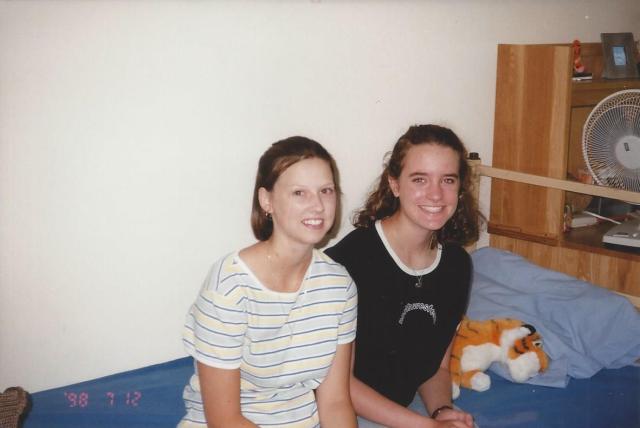 Since that fateful day, we have traveled a similar course in life: music, arts administration, university employment, and then going back to non-profits. I seem to always be trying to catch her shadow, sinking into the footprints she’s left behind. It’s a good place to be. 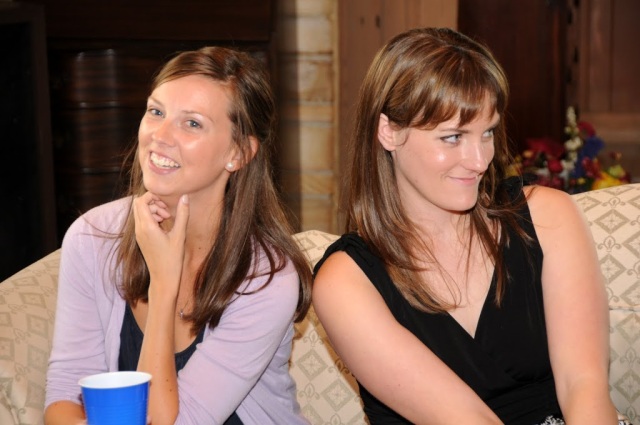 It’s hard to describe what she means to me and my family, who have flat out adopted her as their own. She’s at our Christmases, baby showers, weddings, birthdays, family trips—never wavering in my family’s loudness or silliness. She’s my diet-coke-and-wheat-thins-and-a-book-on-the-beach enthusiast, Pocahontas-tan, fluent-in-sarcasm soul sister. 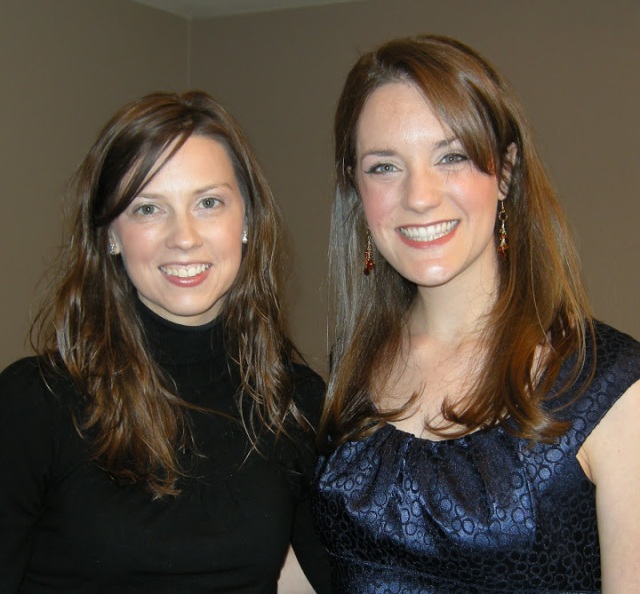 And now she will be Alex’s wife. What an incredibly lucky guy.

I’m sure he has a long list of everything he loves about her, but here are a few of my own (by location):

Moving in the middle of high school can be a bitch. After that summer, I stepped into a town swallowed by churches and fast food and had never felt more out of place. Ica warmly invited me into her circle of awesome friends who quickly became my own. We were band trip roommates, Taco Bueno frequenters, and confidantes. All of my favorite memories from that high school are ones with Ica. 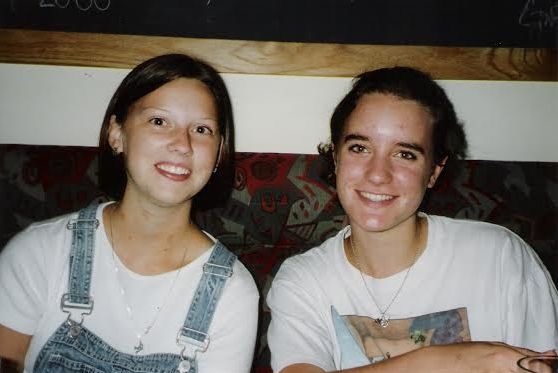 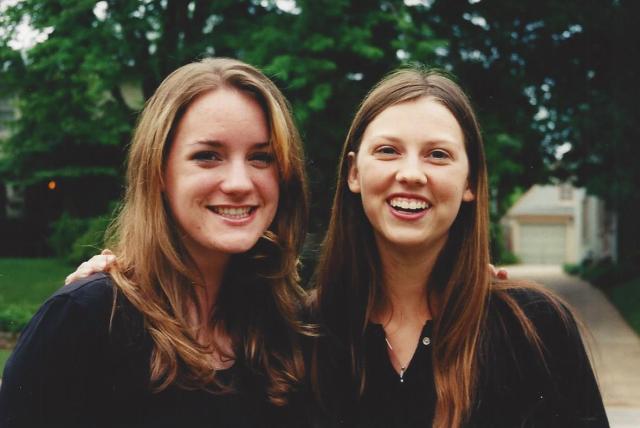 When Ica moved to New York, I wanted to visit right away and ended up going twice. She showed me an entire restaurant for Peanut Butter, we were in the audience of a Dave Letterman taping (and then were too tired to stay up and actually watch the show), I watched her nanny two families that lived in ridiculous neighborhoods—the ones where Sex and the City was filmed and where Ethan Hawke and Uma Thurman lived. We attended Oscar-watch parties with her friends who had applied to be on the early seasons of Trump’s Apprentice and I helped her carry furniture across town that we found on the curb. We were young, we were adventurous, and we were on top of the world. Ica’s NYC was the best NYC.

Despite my skin’s disdain for the sun, some of our best times have been beach related. Sanibel and its sandy beaches was the perfect place for me to turn 30, especially when surrounded by my besties. There was a lot of sun on that trip, but there was also a lot of laughter. It also solidified the dangerous trifecta of Bobbie, Ica, and Marci. A truly unstoppable force. 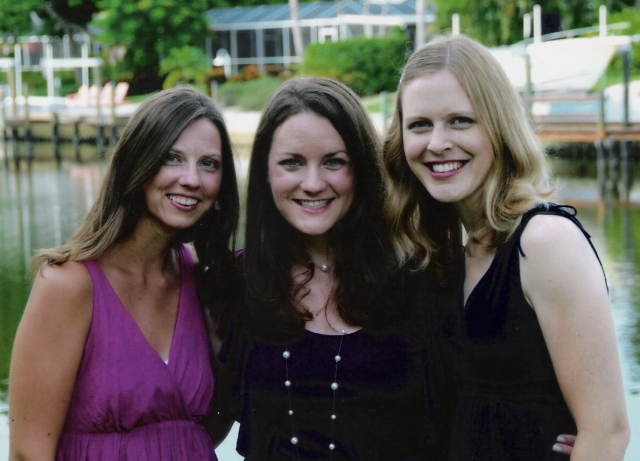 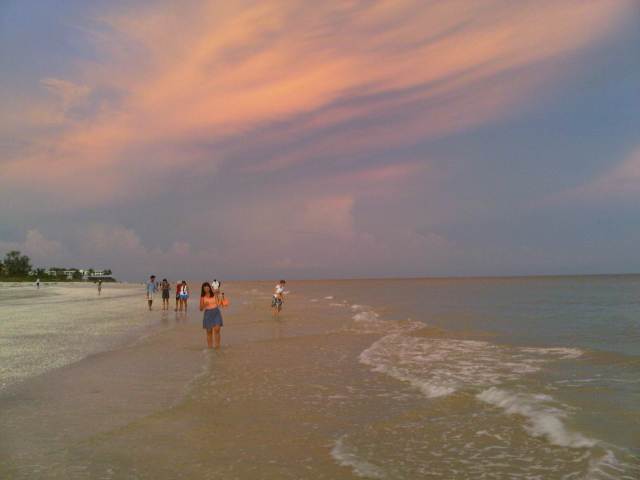 Ica’s first trip to Florida was one of the best times I’ve ever had with her. I was determined to show her something special, so I booked us a snorkeling trip in the Keys despite her telling me she’d never done it before and didn’t know if she would like it. But we pressed on, driving down to the Keys, grabbing Pie on a Stick and Wendy’s before climbing on the boat. The tour would have three different snorkeling stops and you had to buddy up. Perfect! So, there we were, decked out in gear and jumping off the boat into the water. It took all of 2 minutes for Ica to realize this was not her thing and to tell me she started clawing my back trying to get out of the water. It was probably our finest moment…until we finally got back into the boat, calmed down, and I quickly got seasick. Cue me leaning over the boat heaving every piece of pie and baked potato out of my systerm while Ica sits next to me all calm and collected, facing forward. After I finished and collapsed back on the seat next to her, she slowly looks over at me and said, “Did you just throw up?” It makes me laugh every time I think of it. We celebrated our sea survival by going out for Cuban food so we could have authentic “swampy” mojitos. Man, was that a fun few days. 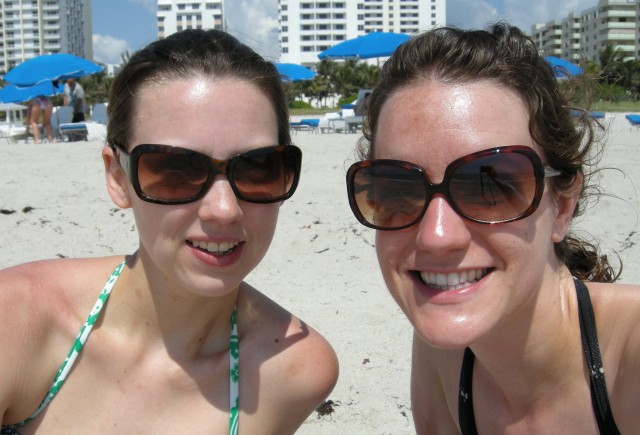 True friends are at their best when you are at your worst or, at least, most stressed. This perfectly describes Ica, especially when she came to Miami for our wedding. I was stressed to the gills, but she came first and immediately took charge. We put together programs and playlists. She helped throw a rockin’ bachelorette party and made sure Bella was spoiled when everyone else was busy. She helped get me ready and then sat next to me as we drove to the site. She carried our cake topper back home and saved it from sure disaster, getting covered in frosting in the process. She helped make sure everything was as perfect as it could be, all under the radar, all with a smile and full of support. And I felt it. I know I couldn’t have done it without her. I sincerely hope I can do the same for her. 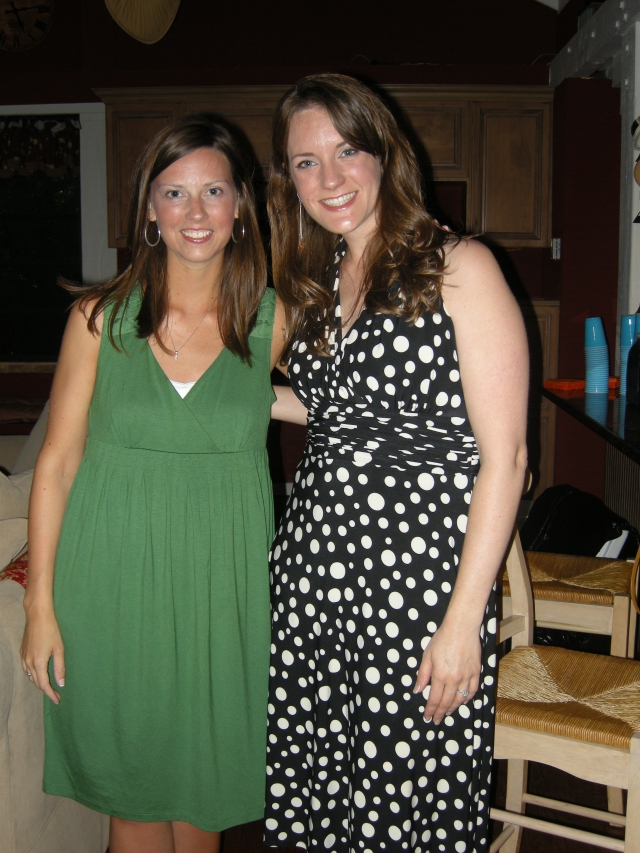 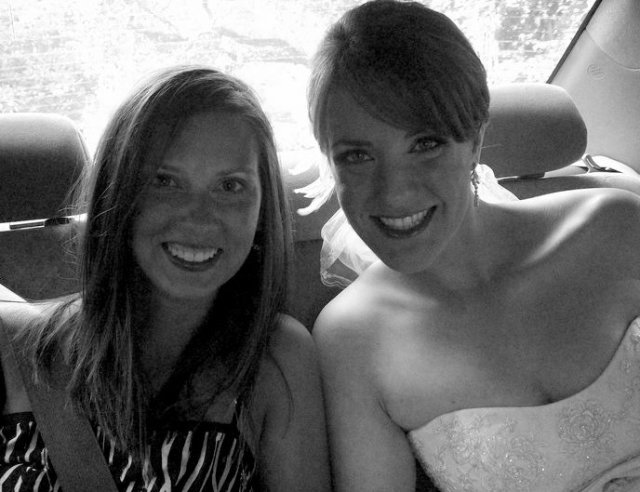 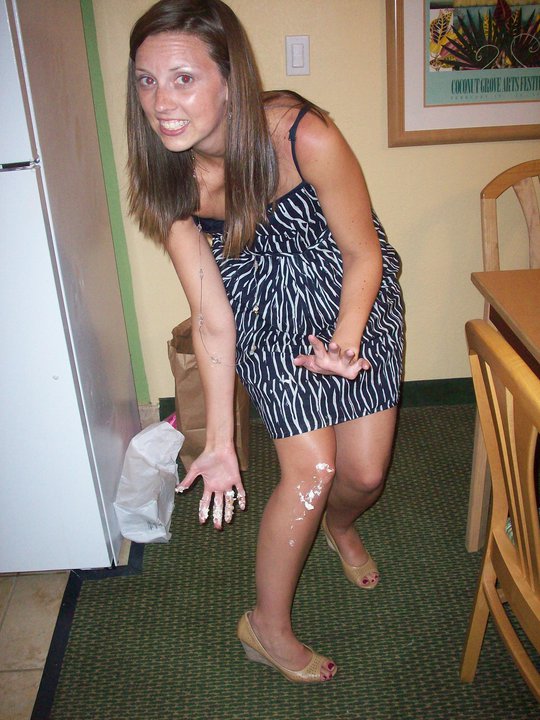 Oh, Ica, I can’t tell you how happy I am for you. You will be the most gorgeous bride and I look forward to spoiling you silly. I hope Alex is ready to join the family, because some of us are not going to be able to let you go. You are so, so loved.