After spending a week in Miami, I was in no hurry to give up the sun and palm trees and food options. I was in a hurry to see my husband, though. All of these factors led to me following him to St. George–the southern-most city in Utah–for his conference last week.

Southern Utah is really absolutely nothing…NOTHING…like northern Utah. In Logan it’s wintry and crisp. In St. George it’s sweltering and d-r-y dry. Logan is all grays and blues. St. George is all reds and oranges. For just six hours between them, it’s a world of difference. 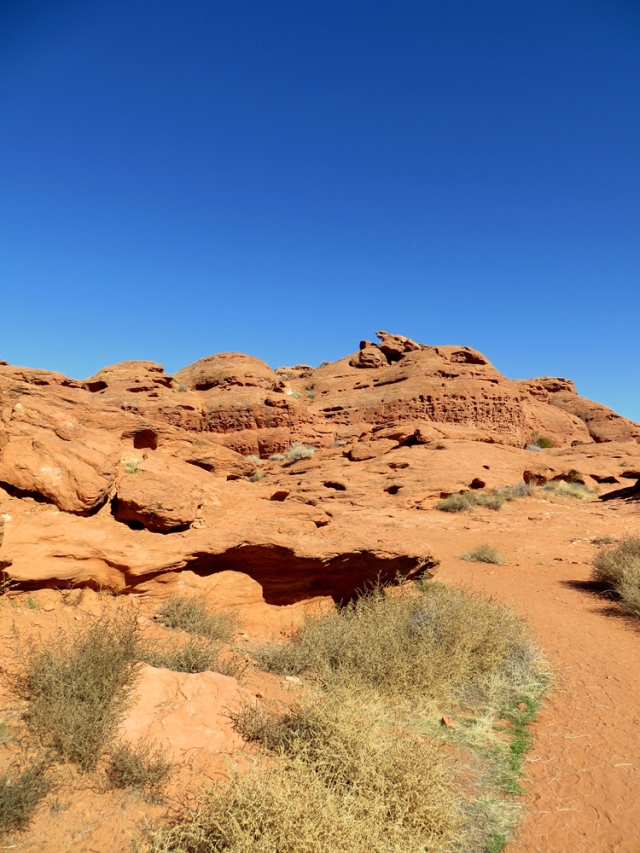 We’ve been meaning to explore this area since we got here, but haven’t had the time to dedicate to both national parks and the Grand Canyon. None of those things happened this time since we were both working, but it at least gave us a taste.

In fact, the only free time we had was late Saturday afternoon after his conference ended. We made a quick drive to Pioneer Park to climb the red rocks and enjoy its killer overlook of the city.

Being an Oklahoma girl, I’m quite familiar with red dirt and rocks. But this is something else entirely. 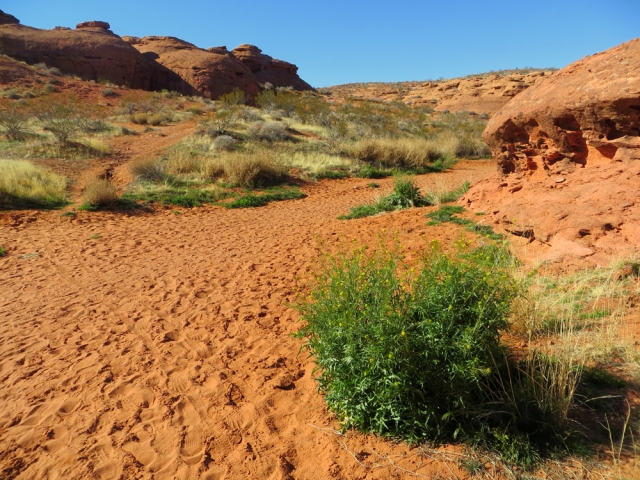 Did I mention it was hot? In February? Like over 80 degrees. Joe wears all black and I wear all the colors. #balancedmarriage 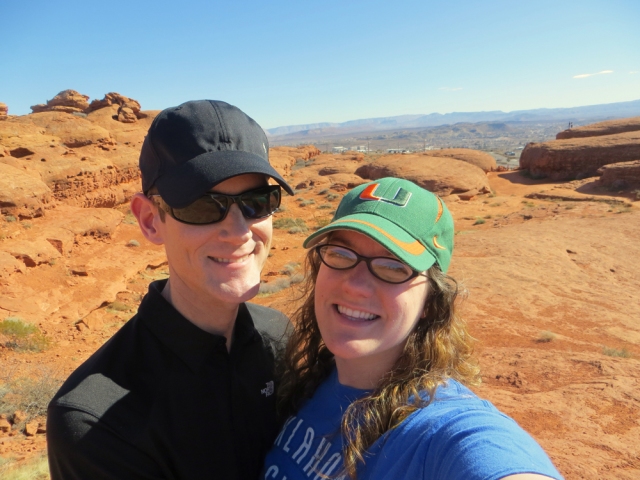 We found a cool cave with a split in the rock ceiling.

I, of course, made Joe pose like his head was bursting with power.

Overall a pretty rockin’ place. ….see what I did there?

We left the next morning and I was so sad to see the exit before ours was the one you’d take to Zion and/or the Grand Canyon. #soclose  Oh well, we’ll be back. 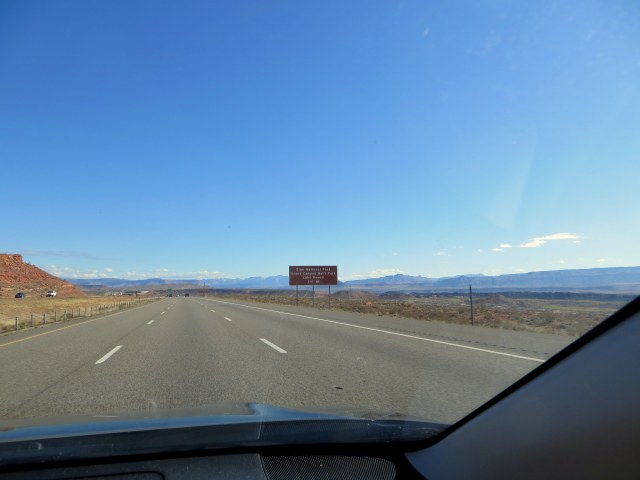 Since we drove down at night, we totally missed the landscape changing from mountains to rock formations. At one point they overlapped for a while. It was pretty fascinating. 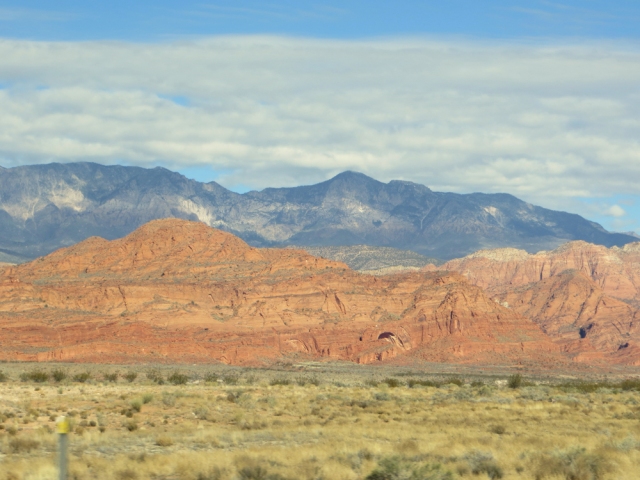 Bella, our resident road warrior, of course joined us. She was not so impressed by southern Utah’s dusty, dirt-filled landscape. Poor thing needed a bath as soon as we walked through the door.

She also had a relapse of her earlier sickness, causing us to take multiple trips to the vet earlier this week. Good news is that, after three long months, they *think* they’ve confirmed the bacterial infection and have medicated her appropriately. In other news, I almost fainted when I googled said bacteria strain and read that it can cause digestive problems every two weeks for years at a time in canines. God help us all. Good thing she’s the most adorable thing ever.

On to the next adventure!!

One thought on “# southern Utah”

There was an error retrieving images from Instagram. An attempt will be remade in a few minutes.