Before they got to Utah I had asked Lily if she wanted to bake with me while she was here. She said yes and we decided on Judy Doughnuts—a family favorite. 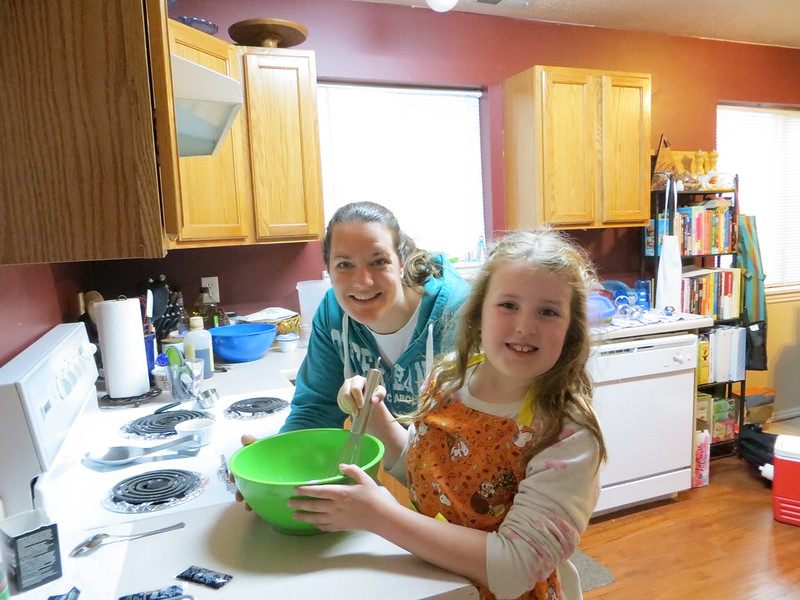 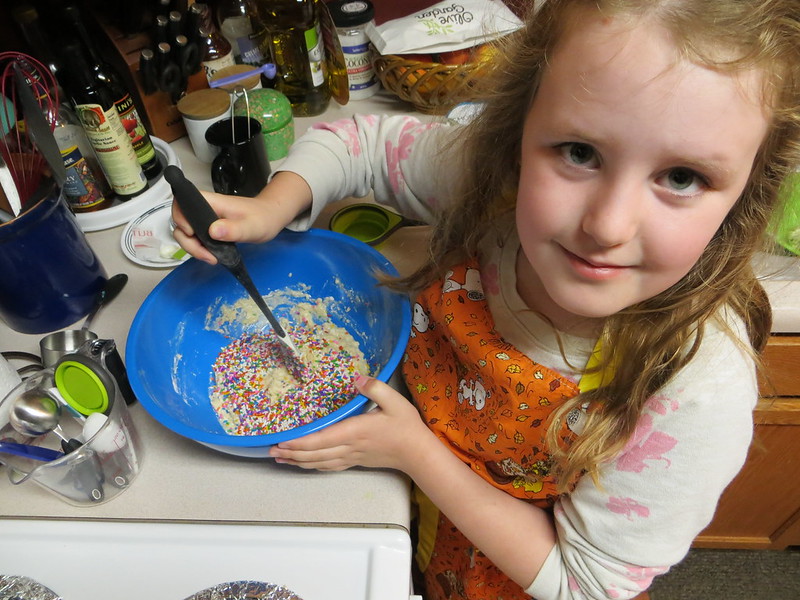 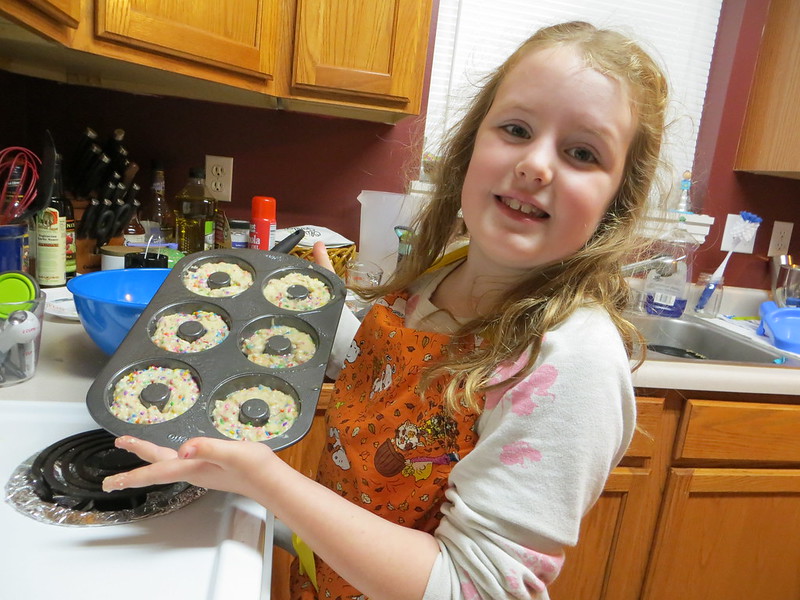 Especially when we get to lick the bowl or try the treats first. (If ever there was a time to have matching jammies, it’s now. I want them.) 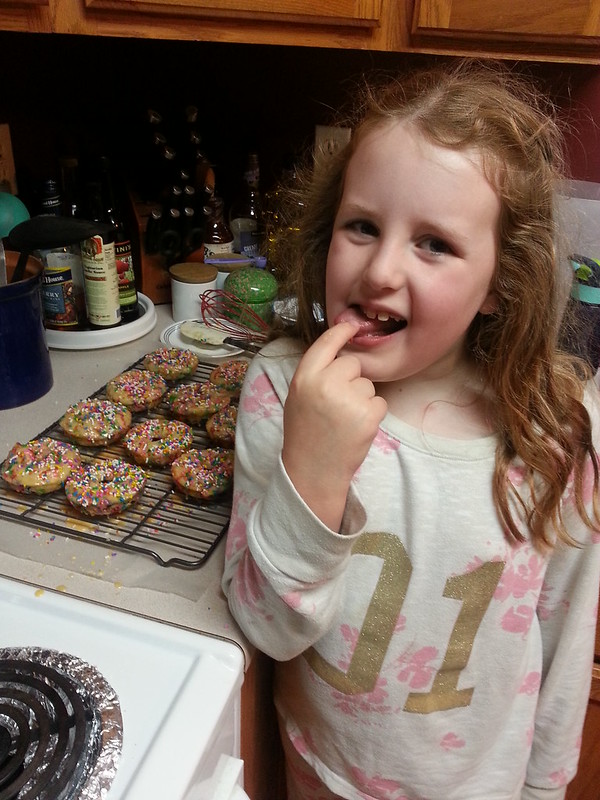 Linc dubbed them a total success, and so did Bella, who kept a vigilant watch over him. 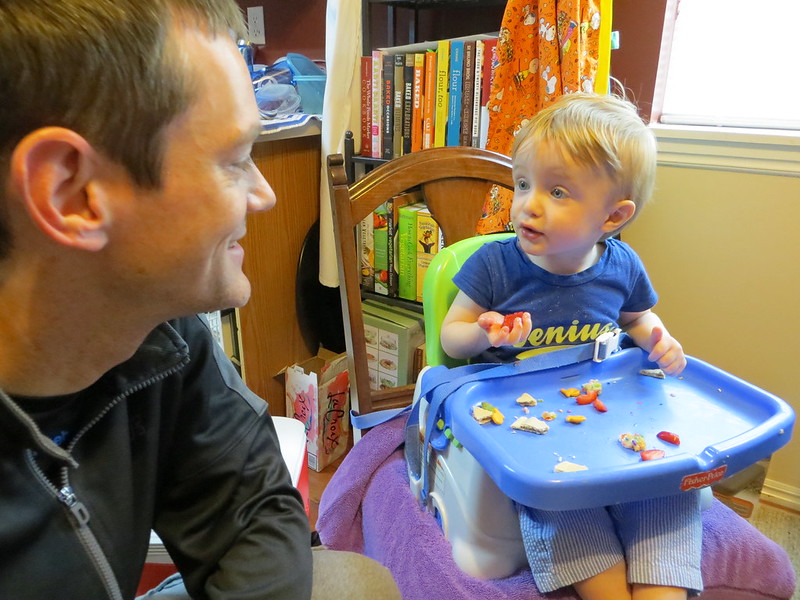 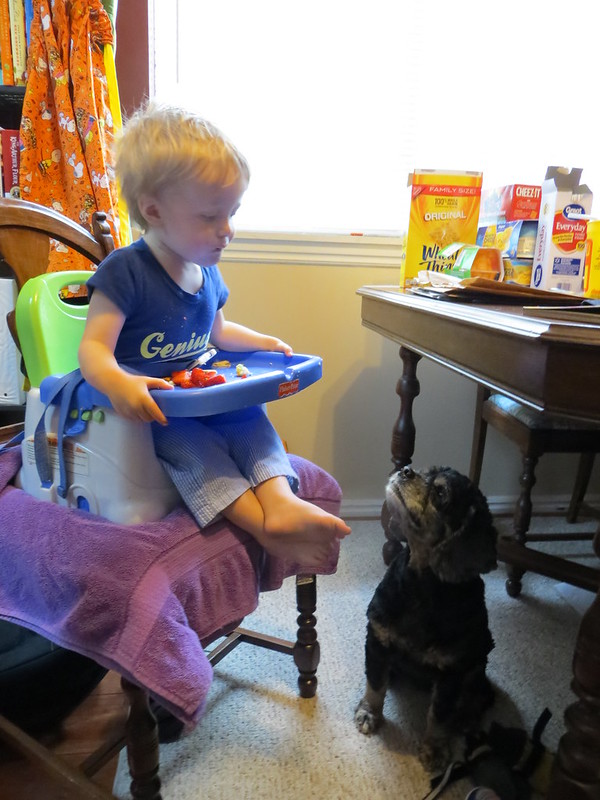 Our big Saturday adventure was a fall festival just south of town. 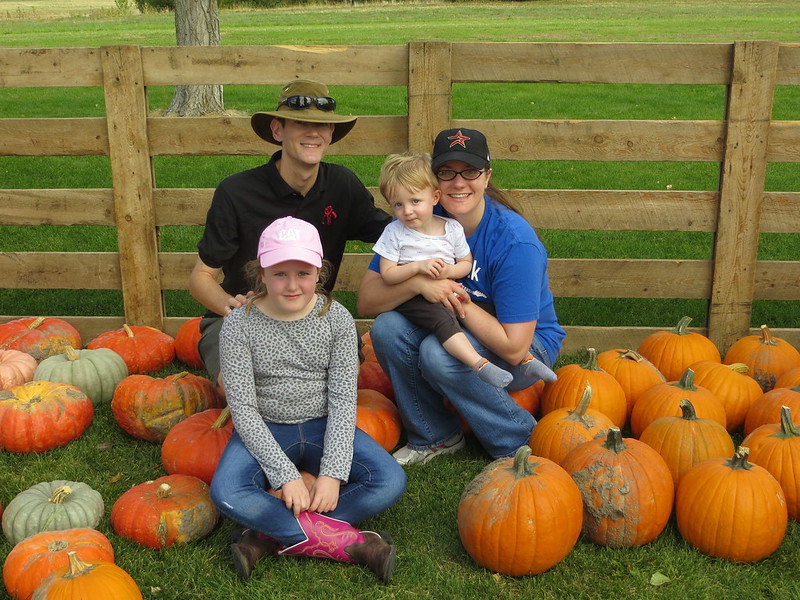 There were lots of attractions to check out, but Joe quickly solidified himself as the Cool Uncle by showing Lily how to throw a Tomahawk and shoot a gun. *shake my head* 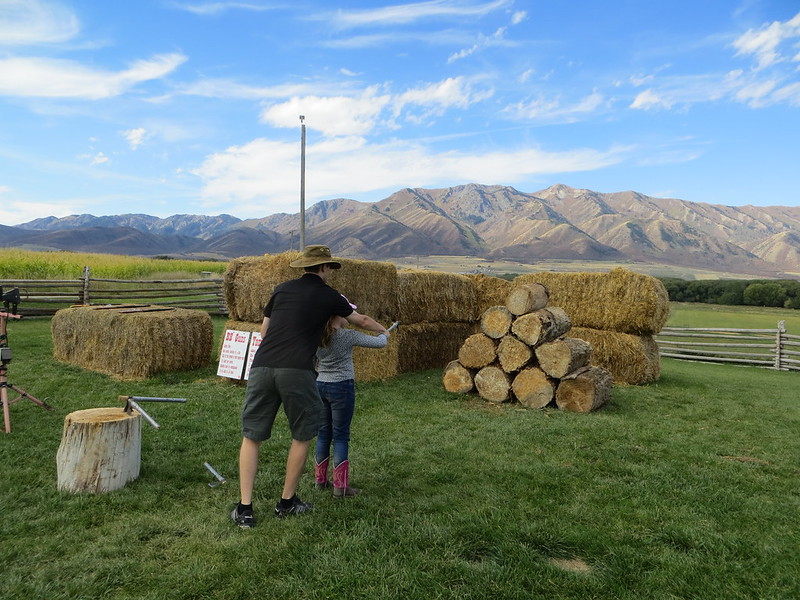 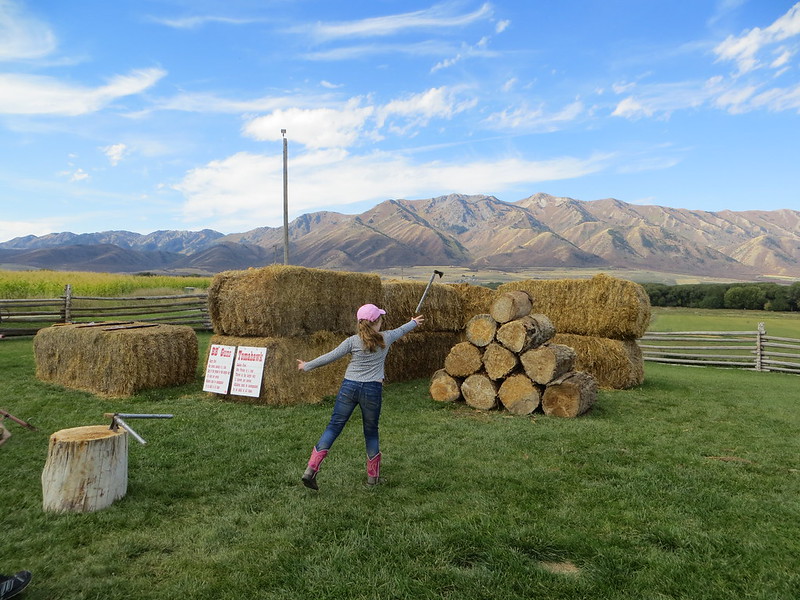 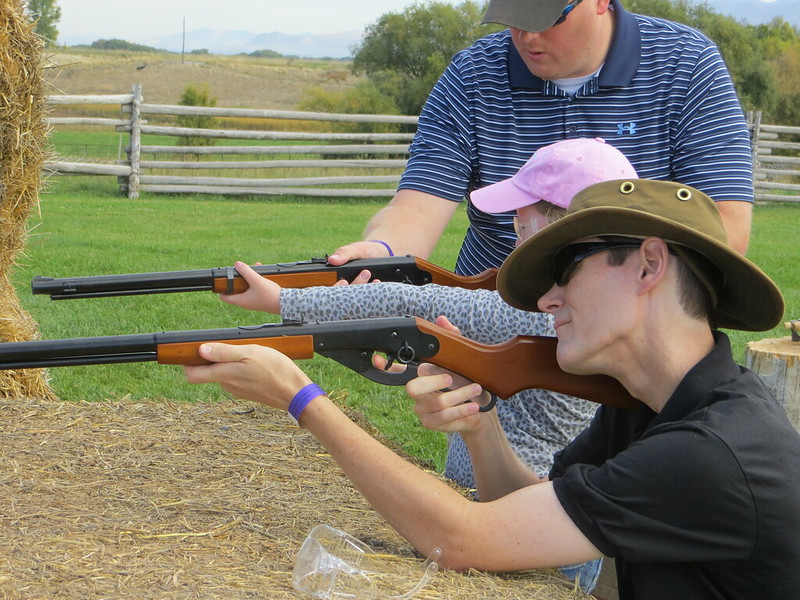 The real reason I wanted to visit was to do their huge Corn Maze with the group. 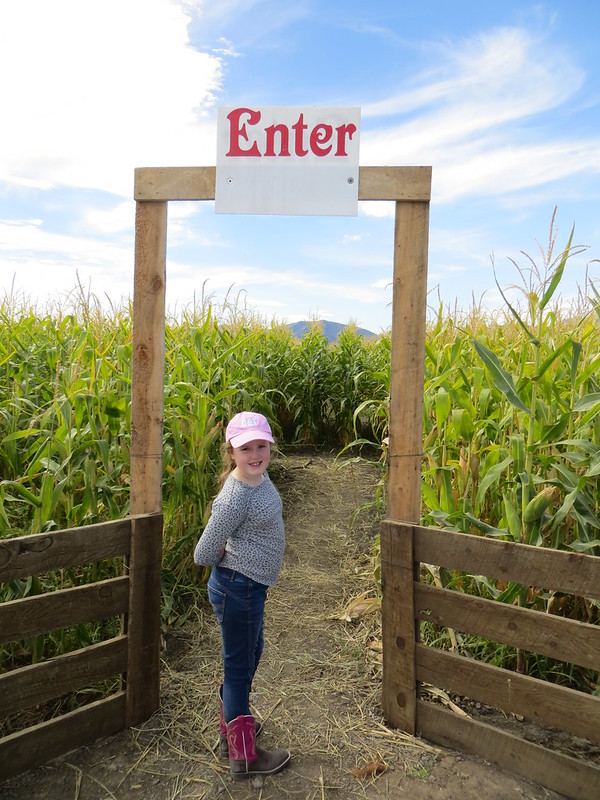 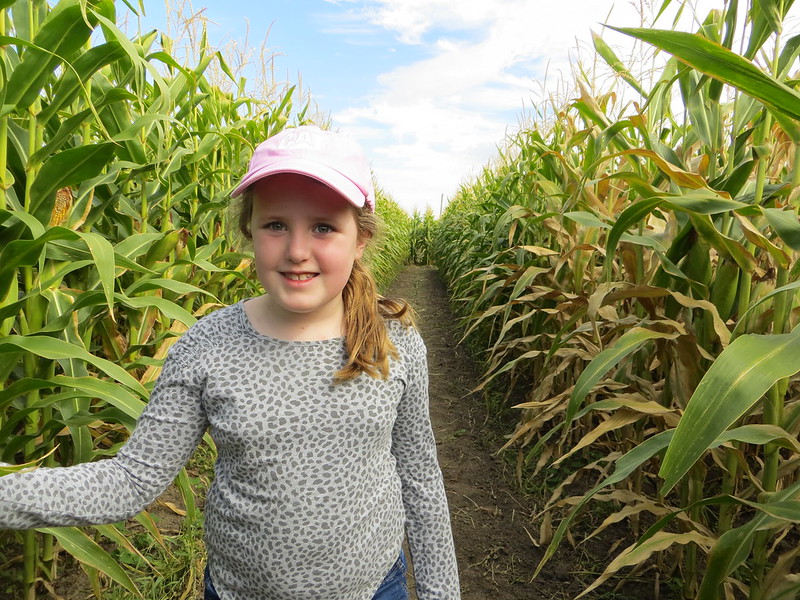 Linc was lovin’ it. This is his best Nell impression. “Tweeees in the wind…” 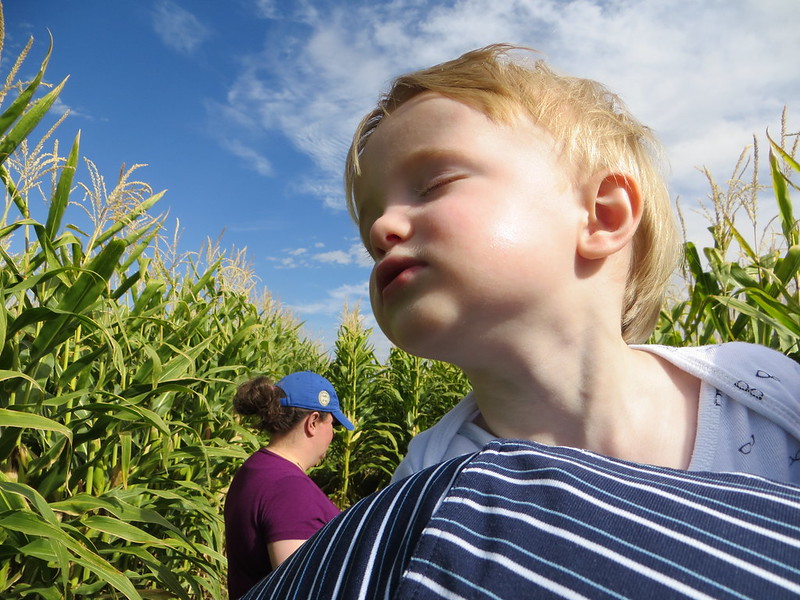 Childress of the Corn. 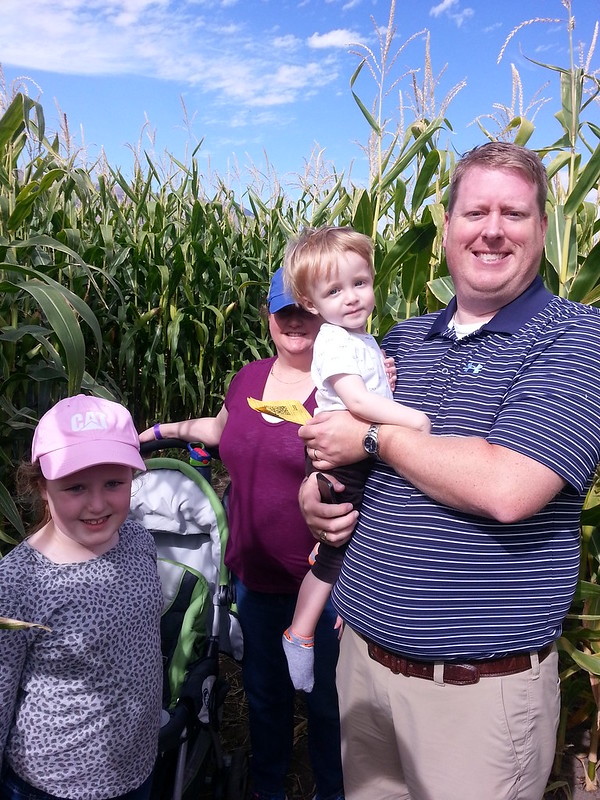 Turns out, a corn maze with a stroller isn’t too fun, so Joe and I took Lily on our own. 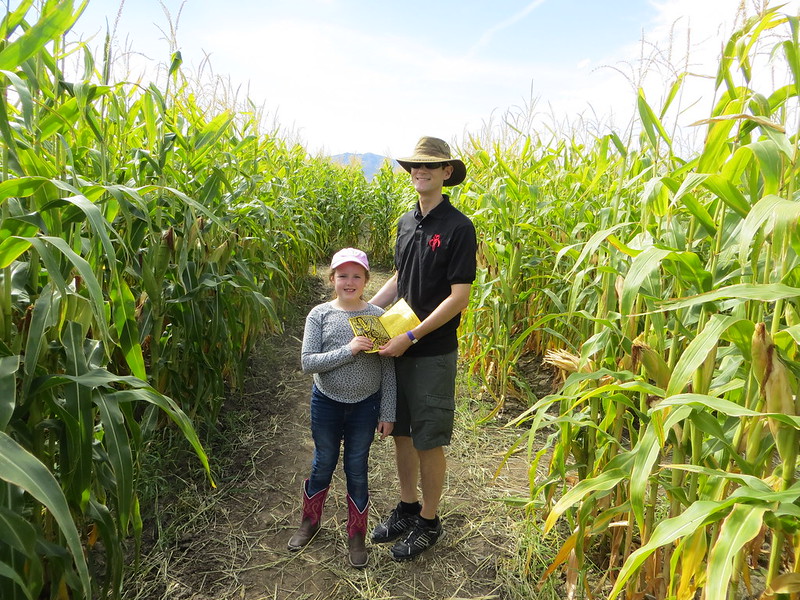 Annnnd we used a map this time so we weren’t aimlessly wandering around the same section. 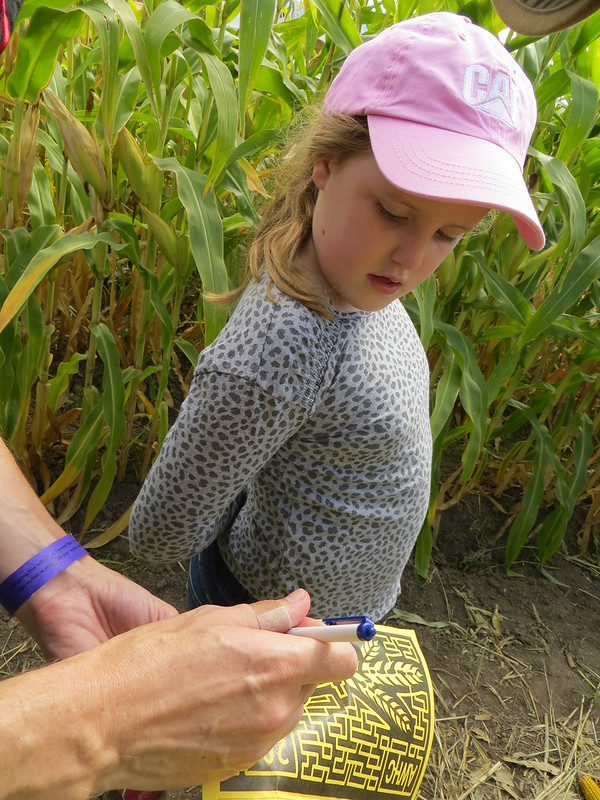 It didn’t take us too long to find the middle. 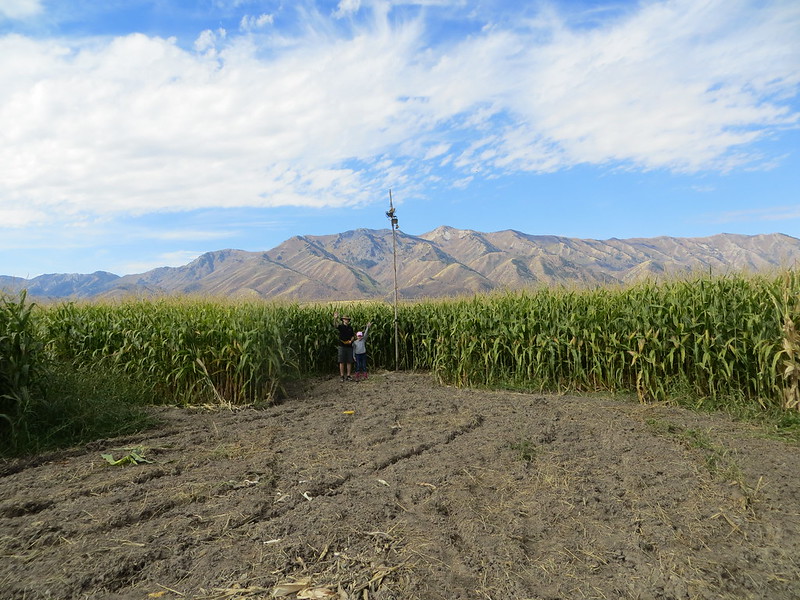 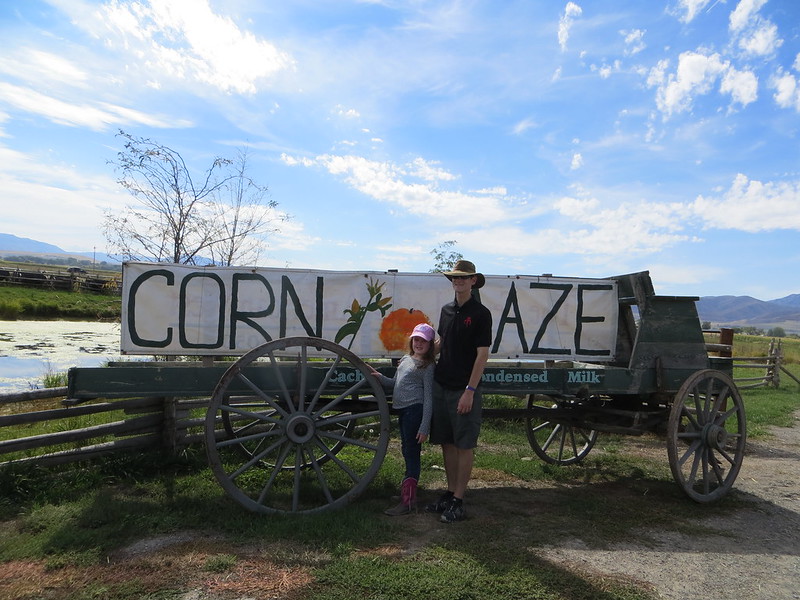 Wouldn’t be a proper farm visit without saying hello to my other favorite littles…the goats! 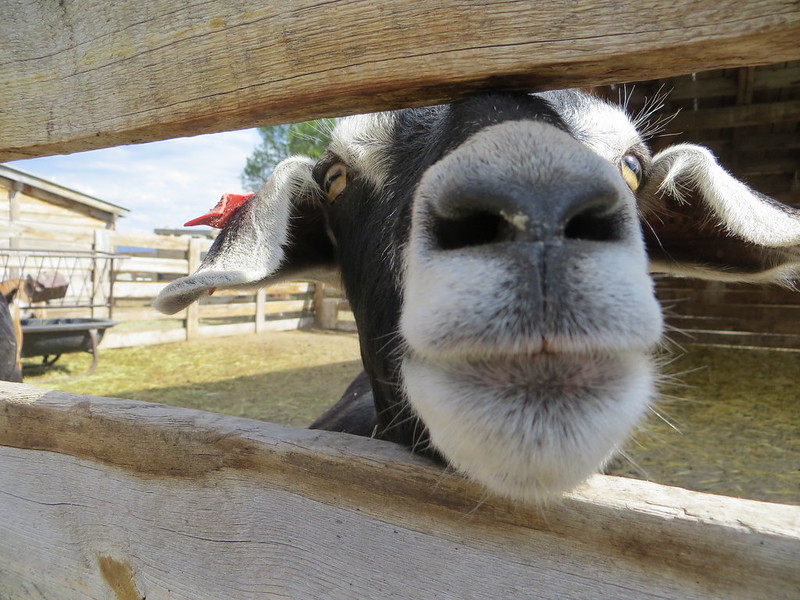 Later that day we took them up to USU to see where Joe works. They were pretty excited! I especially love the Star Wars outfits. 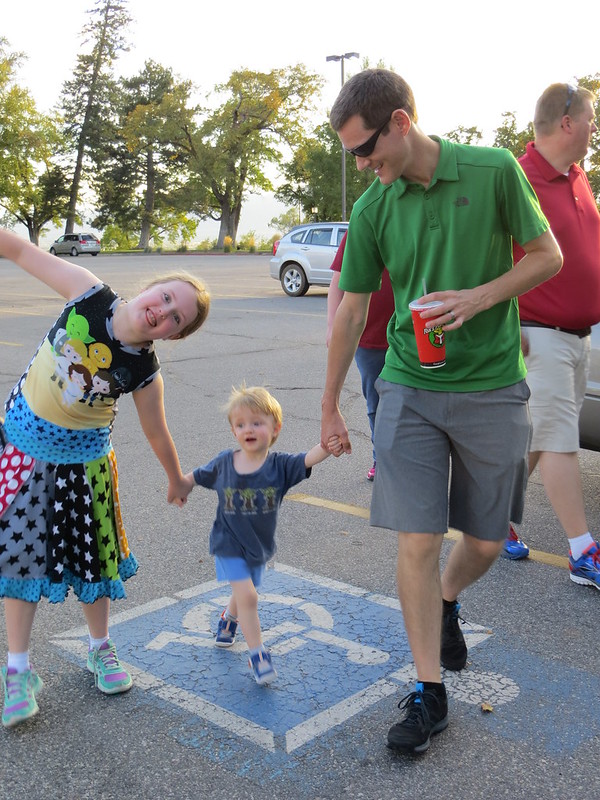 Lincoln and Lincoln. So meta. 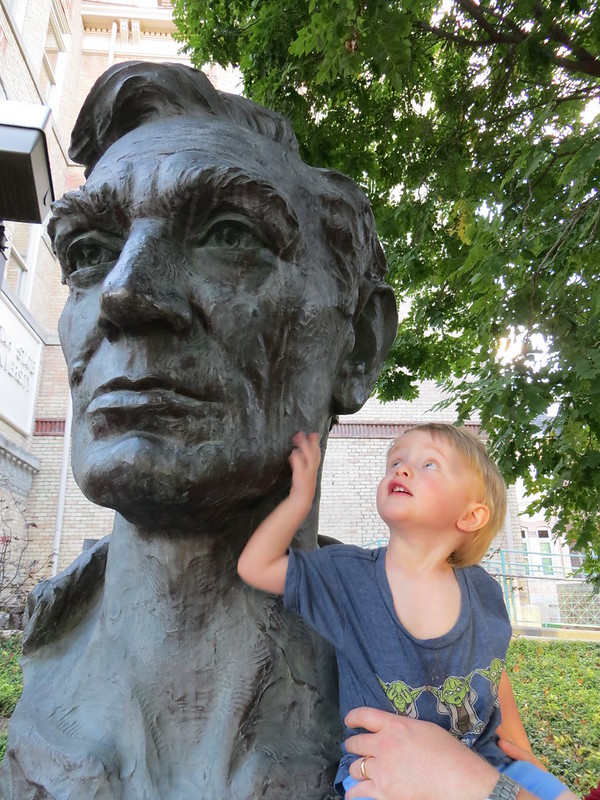 We explained the importance of the A… 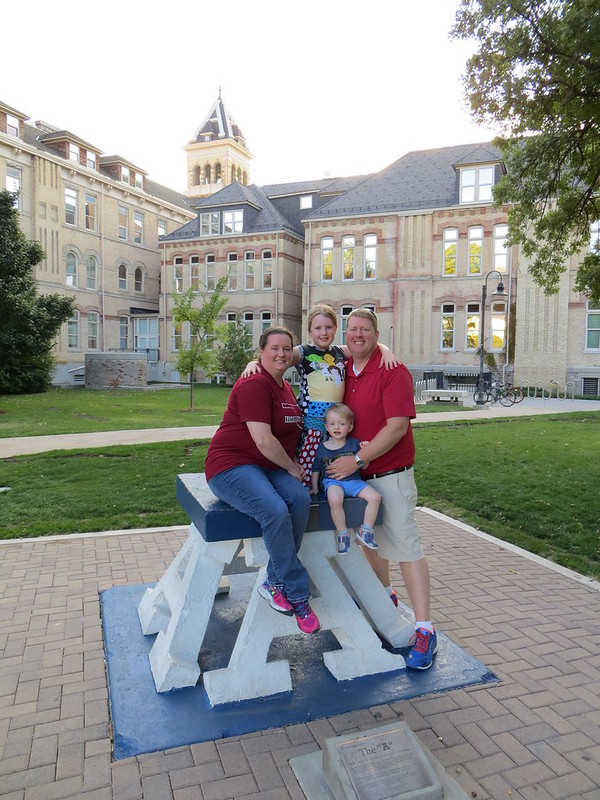 …mainly so Linc could be a True Aggie with me. 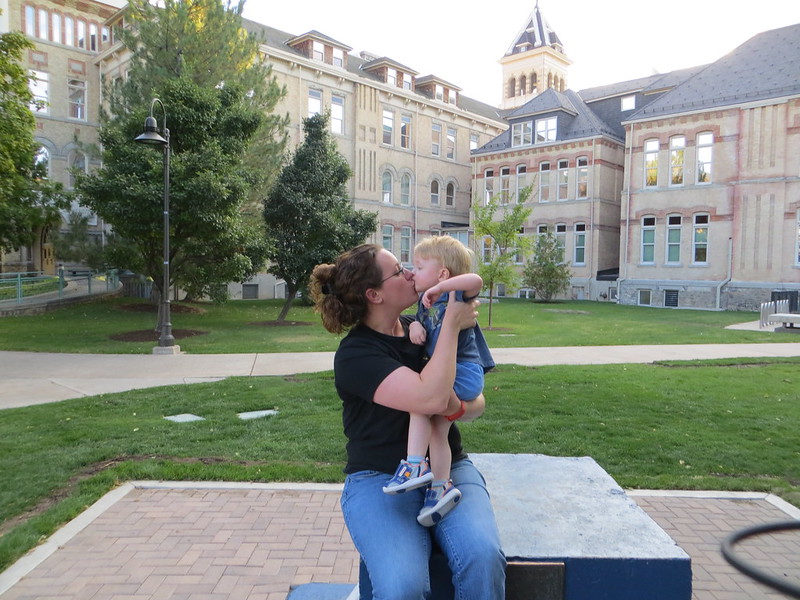 That night was Lily’s slumber party, so we did nails… 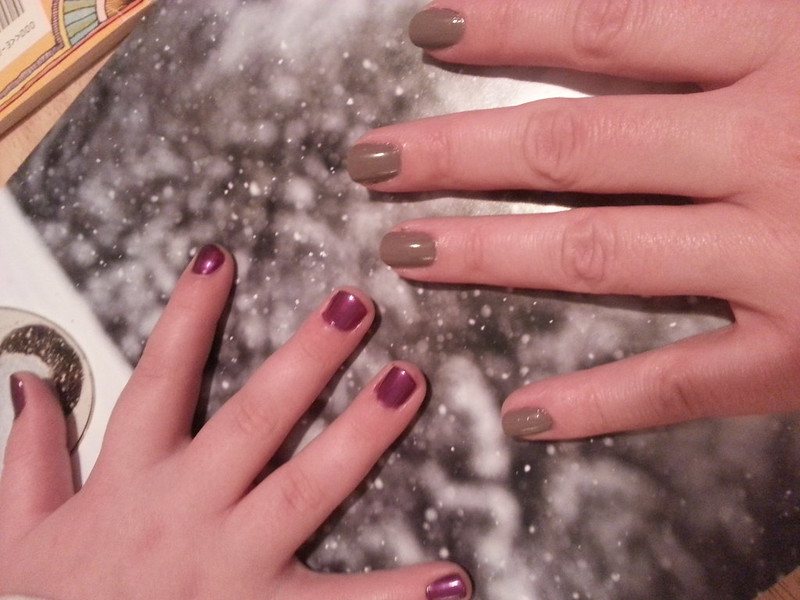 …she did my hair… 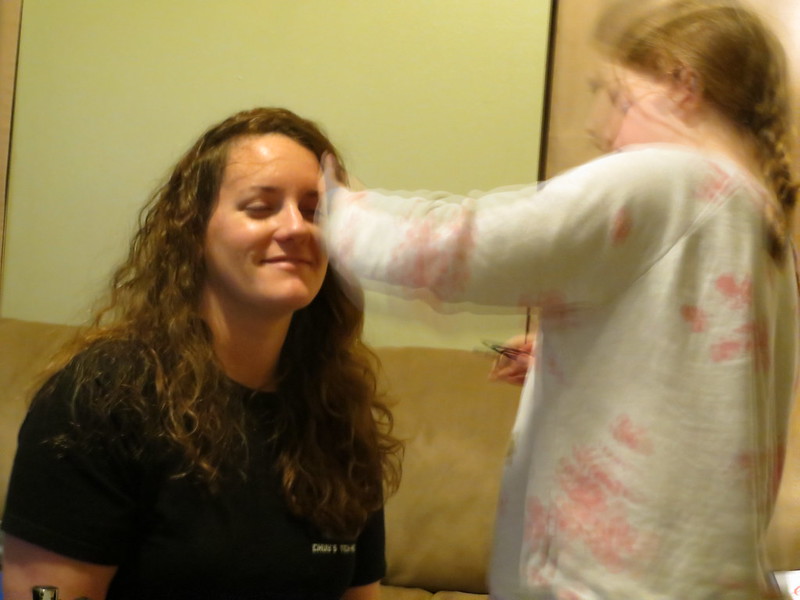 …she and Mikey Joe read about Star Wars… 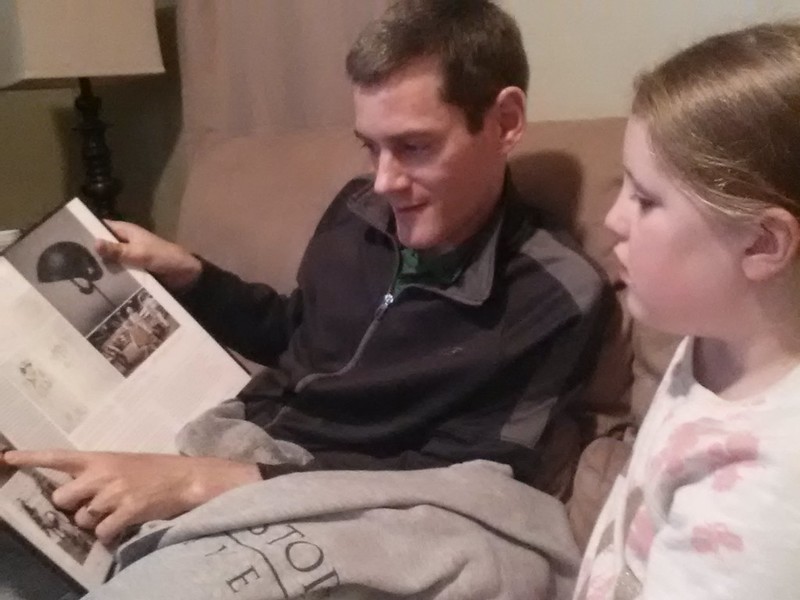 …and Joe got bumped so she could sleep in our room, where we stayed up and read. 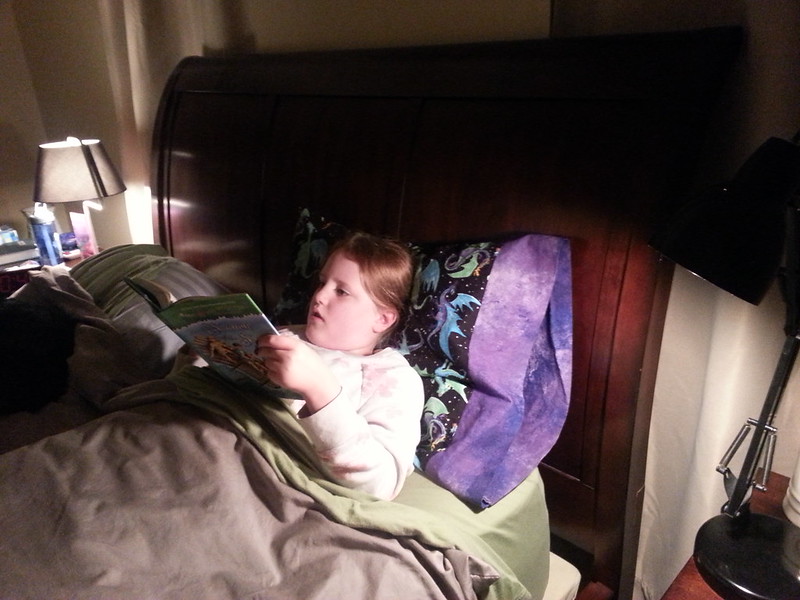 The perfect ending to a perfect day!