Bella and I had about five weeks in Wyoming to ourselves this summer. Here’s how we spent the time avoiding unpacking boxes:

We took lots of walks in our new neighborhood, which is shady, dog-friendly and beautiful. Wyoming: 3, Utah: 0. 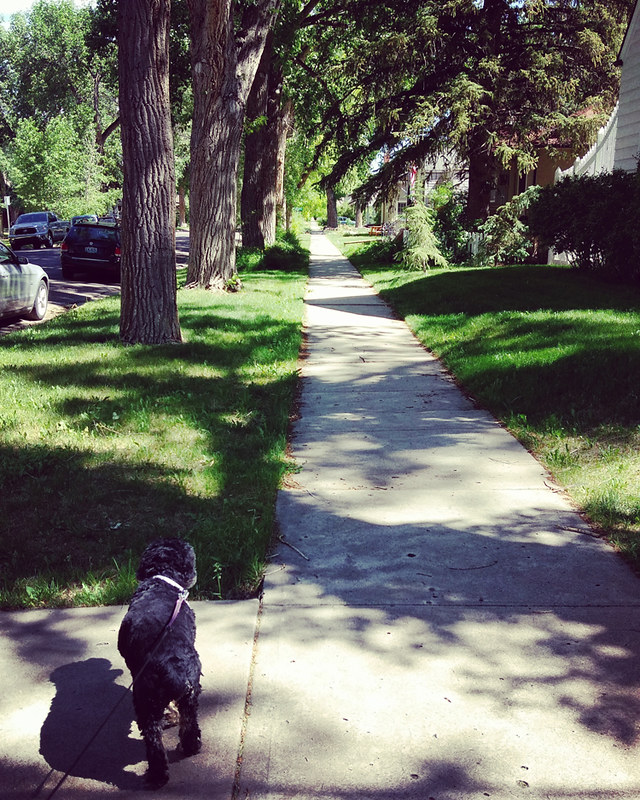 Since that first week was so rough, Joe surprised me the next weekend by driving back to help. She doesn’t look it here, but Bella was more thrilled than me…if that was possible. 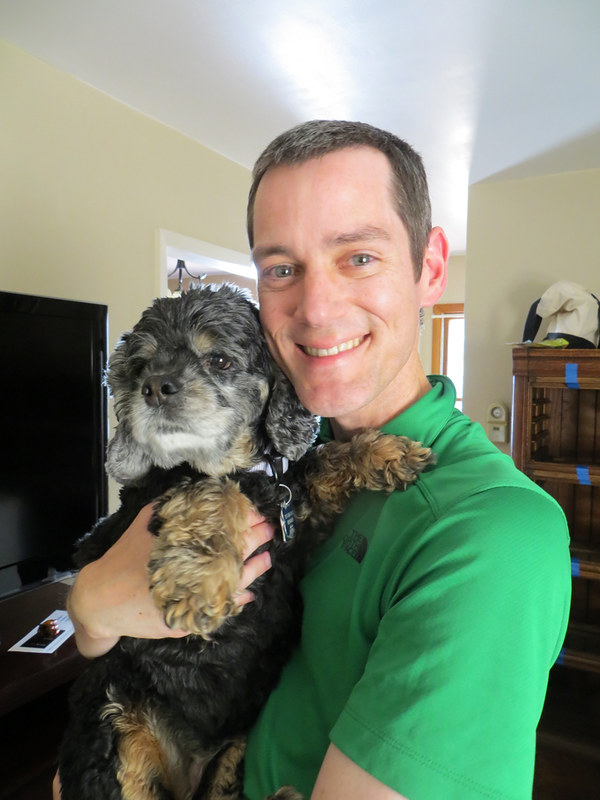 We tried out a few different places to eat, including a down-home joint that has Joe’s name written all over it. More gravy! 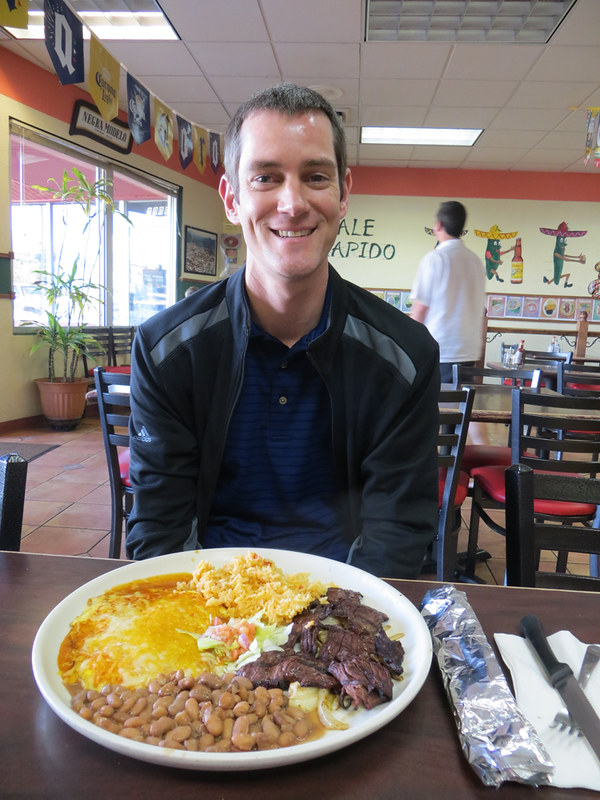 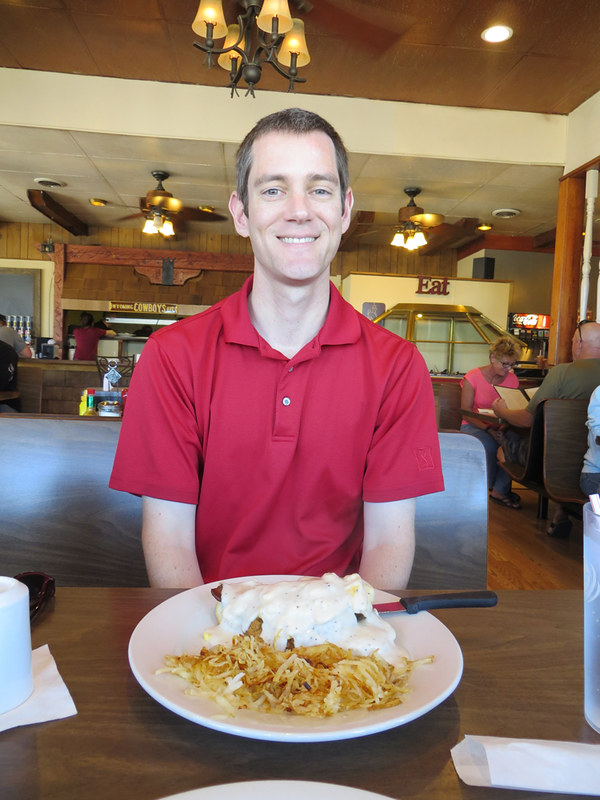 The first week I was here, I realized there was a nest in our backyard that had the tiniest baby birds. I quickly became obsessed documenting their growth. Here’s one on the first day I found them… 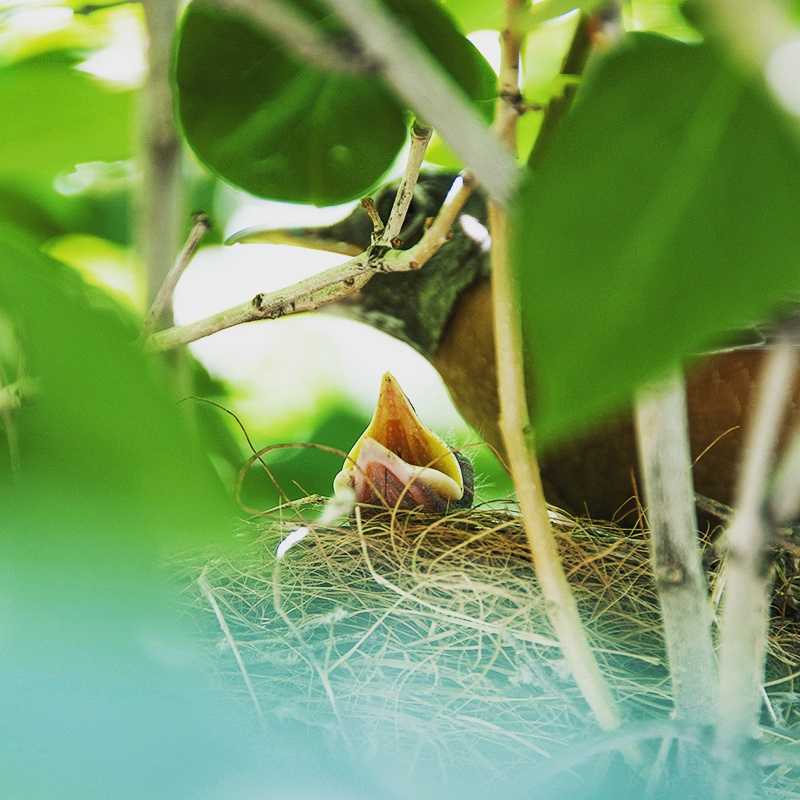 They grew so fast! 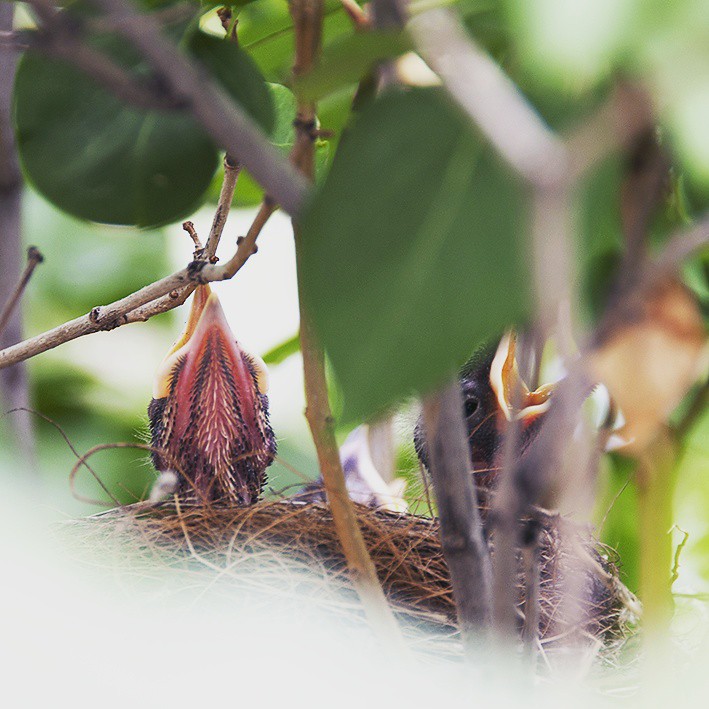 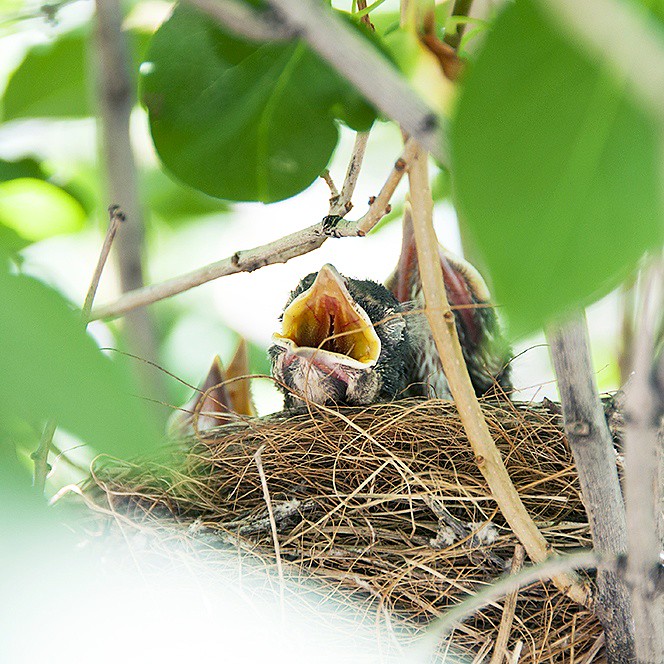 This was probably my favorite stage. They looked ridiculously cute. 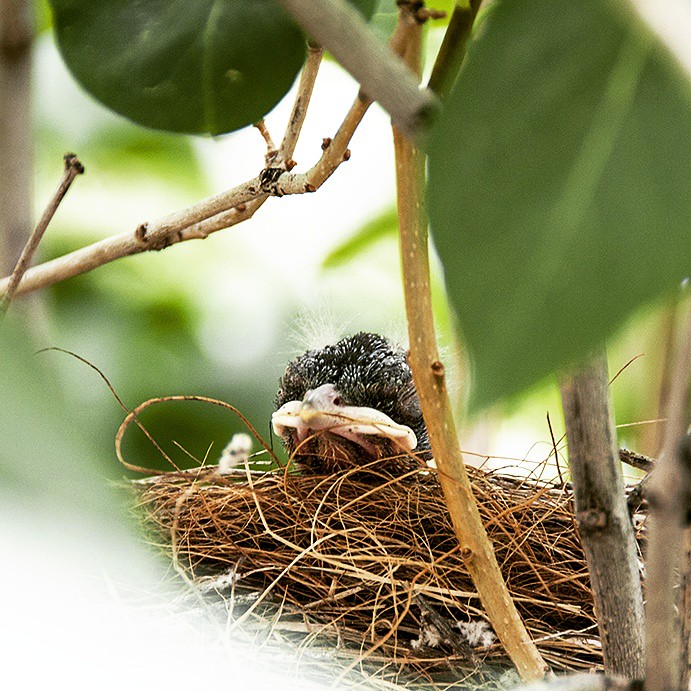 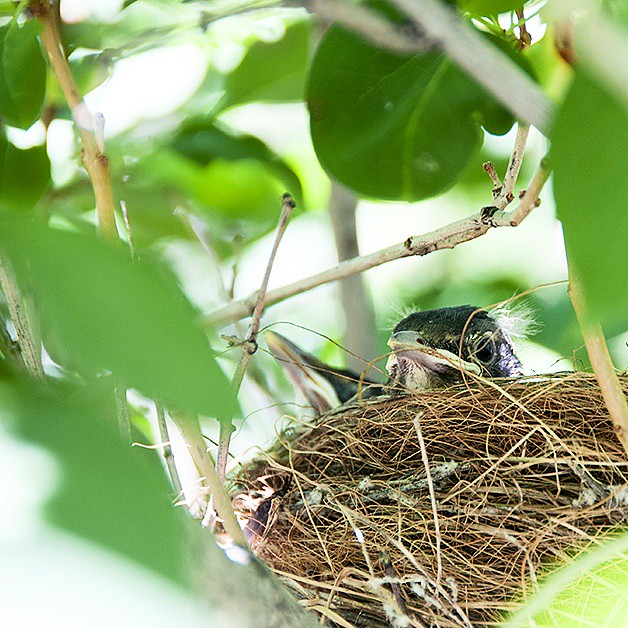 The nest getting a little crowded…that’s one the babies sitting on the other two, not the mama. 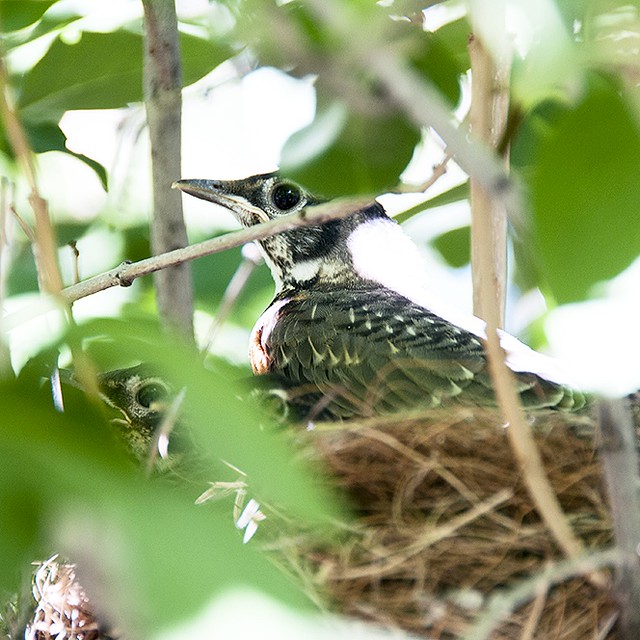 …and then by later that day: 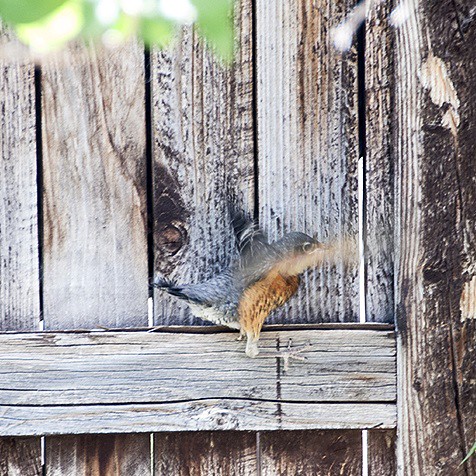 They were testing their wings and sitting in bushes before they all three flew away. I was a little sad, I’ll admit. 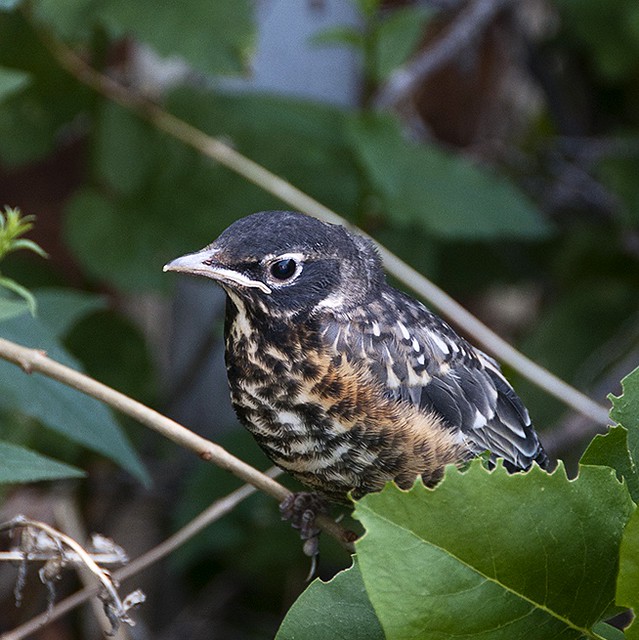 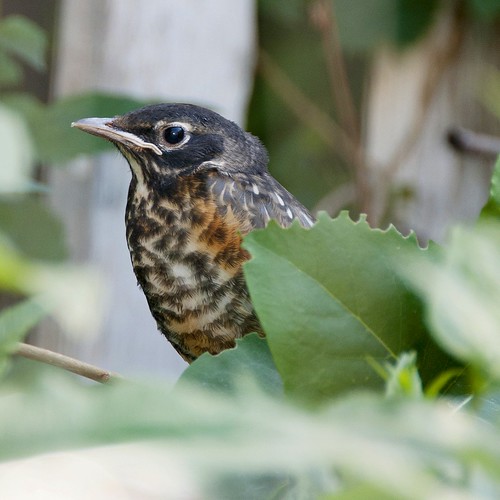 It was fun to check on them every day, but man if those robin parents weren’t sick of me. By the end the male was dive-bombing my head every time I got close.

In other animal news, Bella has taken to a certain upstairs perch that allows her to creep on our neighbors. Totally my dog. 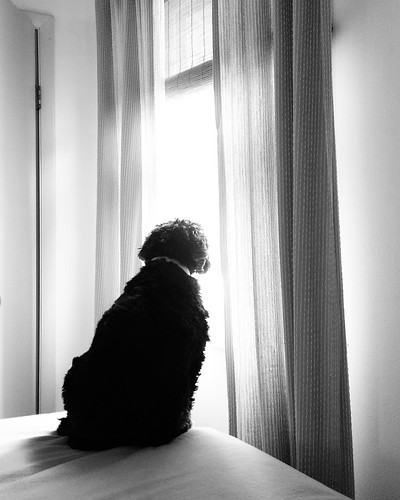 Since I few solo for the Fourth, I made yogurt and blueberry popsicles to celebrate. 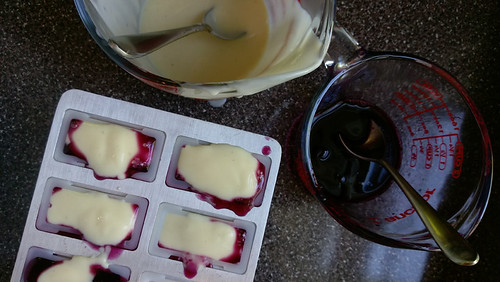 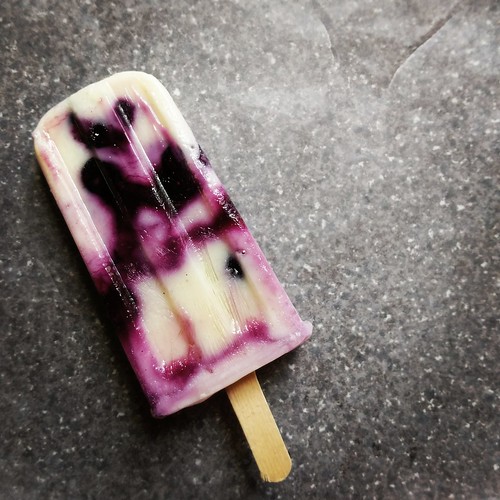 Then I got a call to play one of the festival’s concerts back in Utah, so I jumped at the chance, loading up Bella early Sunday morning for the long drive back. 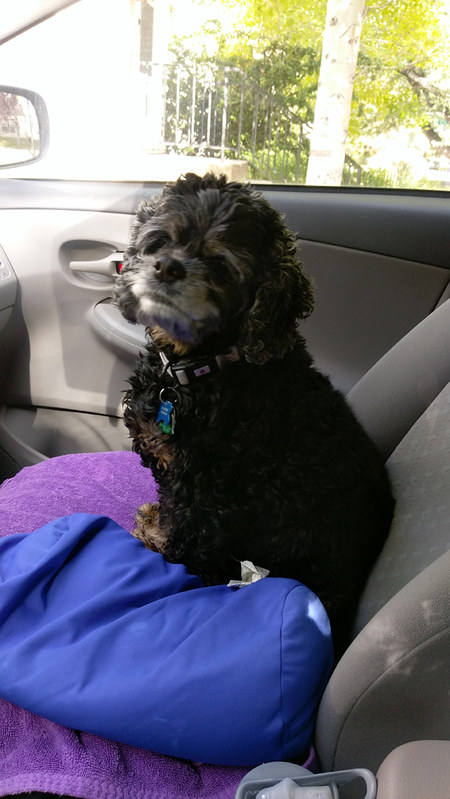 I spent my days working and our nights hanging with Sean and Wallis–this was the only week they were going to be in Utah for the festival, so it couldn’t have worked out more perfectly. 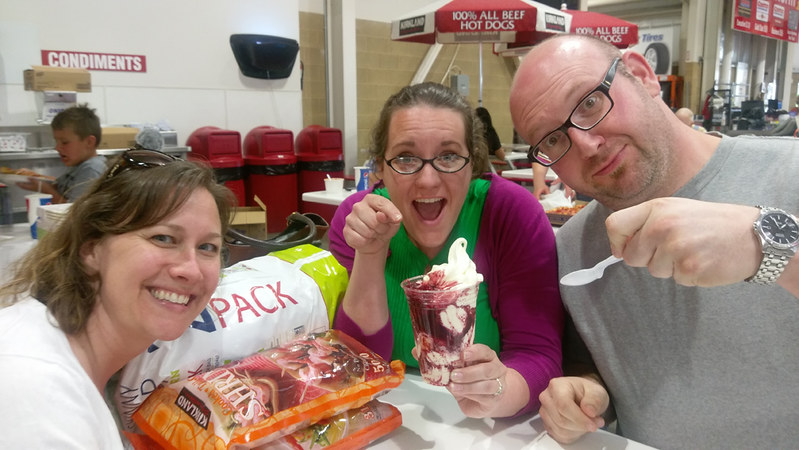 …and we hit up a massive surplus store Joe and I had always wanted to visit. 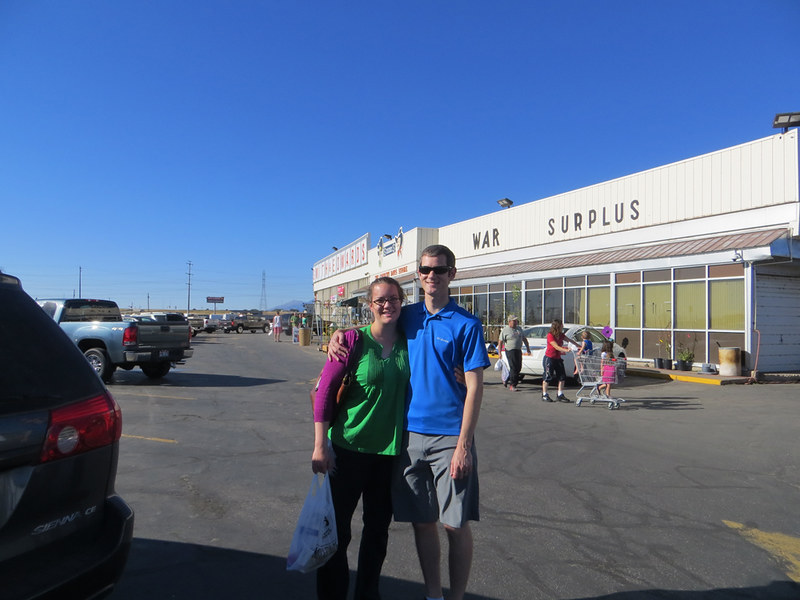 We were quite impressed with their Zombie Apocalypse section. 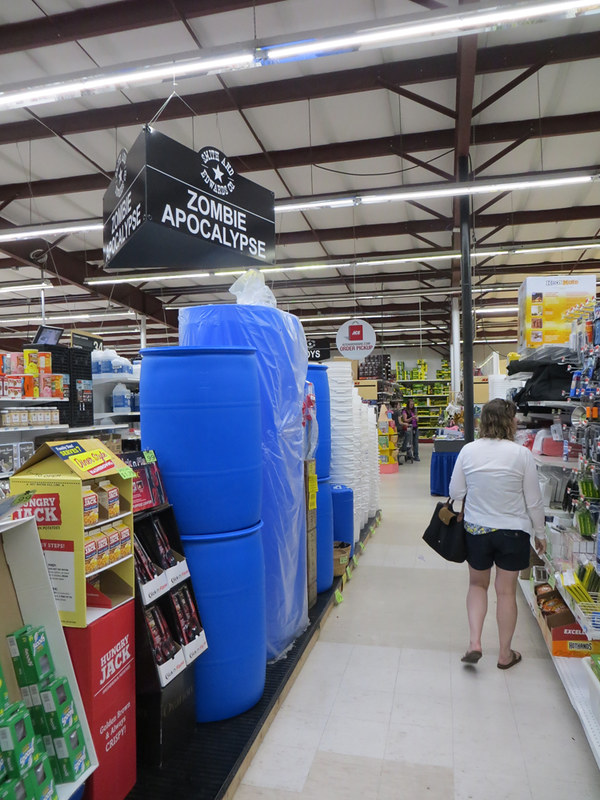 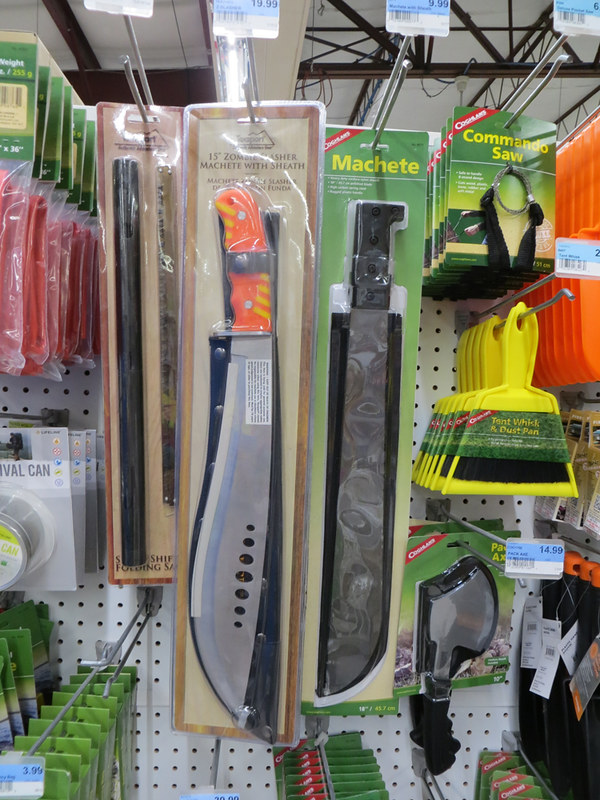 Joe and I had one last Utah date night for crepes… 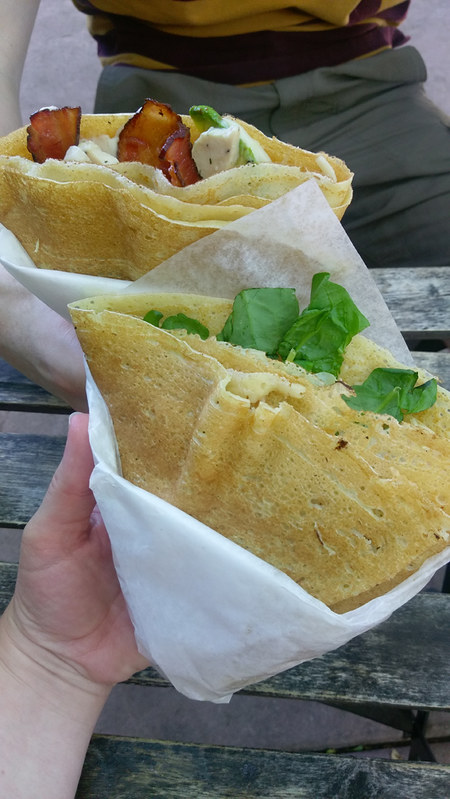 …and then we played the concert that weekend. 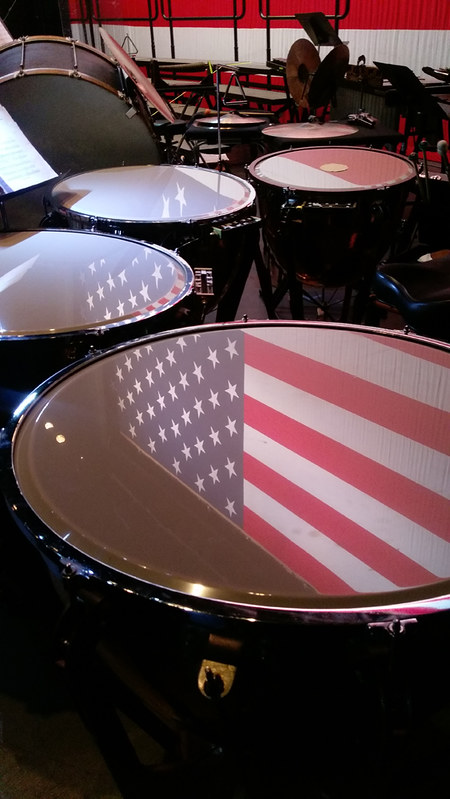 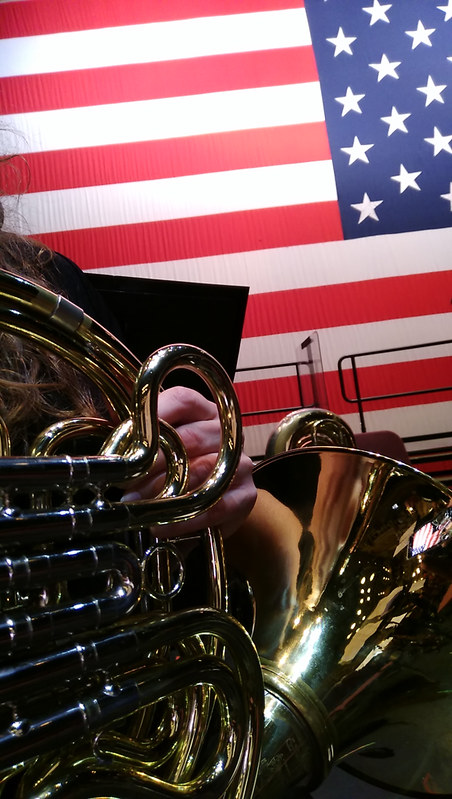 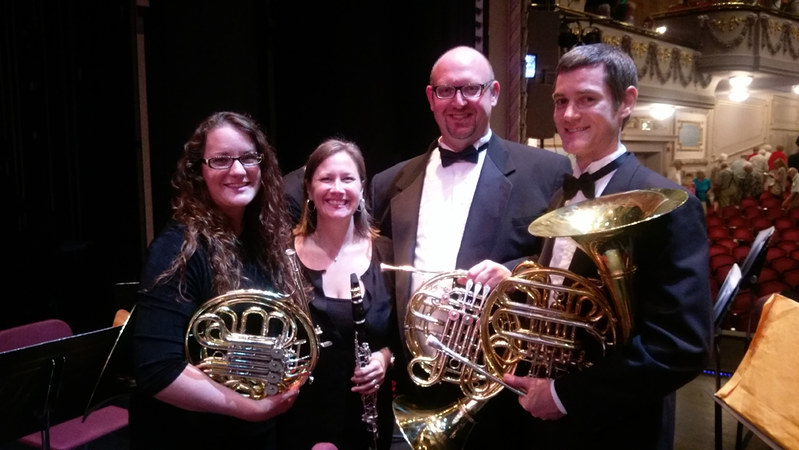 By the next afternoon Bella and I were back in Wyoming, getting ready for a trip to Colorado, which I’ll tell you about next. Whew — glad those weeks alone surrounded by boxes are O-V-E-R.

(But damn if I don’t miss those birds!)