Sometimes you reach the middle of a week and just need a vacation. And when you can’t take one, the next best thing is to relive the one you had over a month ago. My family’s time in Colorado was the perfect antidote to our busy lives and let us spend quality time together–which, when you’re as spread apart as we are, doesn’t happen as often as we would like.

I’ll get to the family action in my new posts, but wanted to share all of the wildlife we encountered at our cabin in Grand Lake. First, the hummingbirds. They were E-V-E-R-Y-W-H-E-R-E. Sometimes 15 or more at a feeder at a time! I spent many a morning sitting on our deck, armed with my camera trying to capture them all. 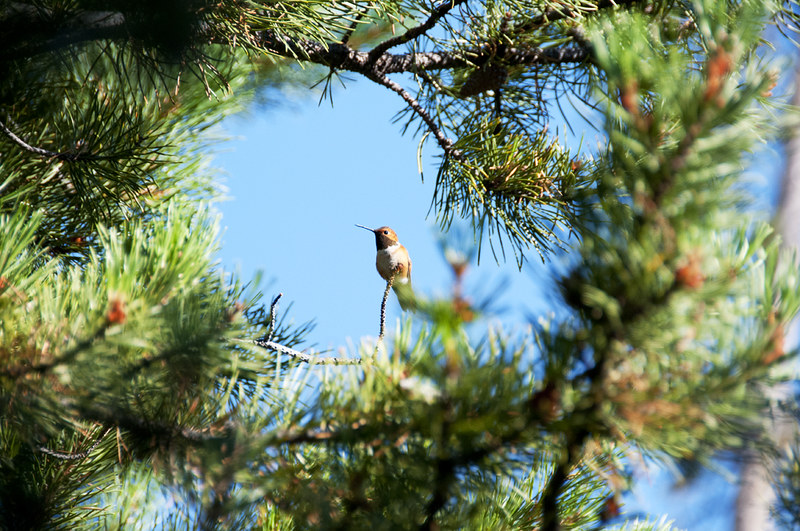 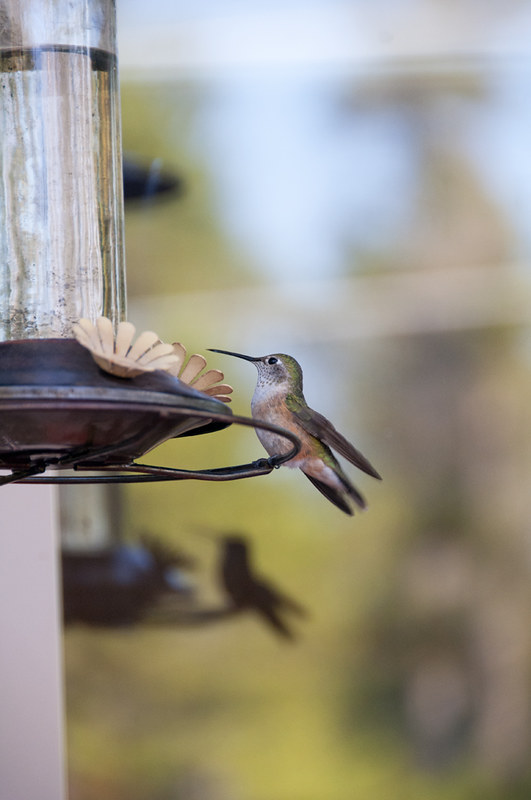 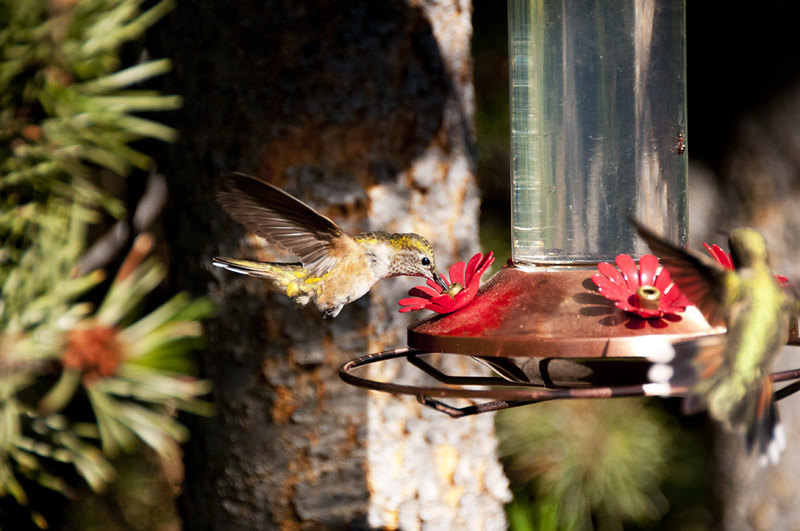 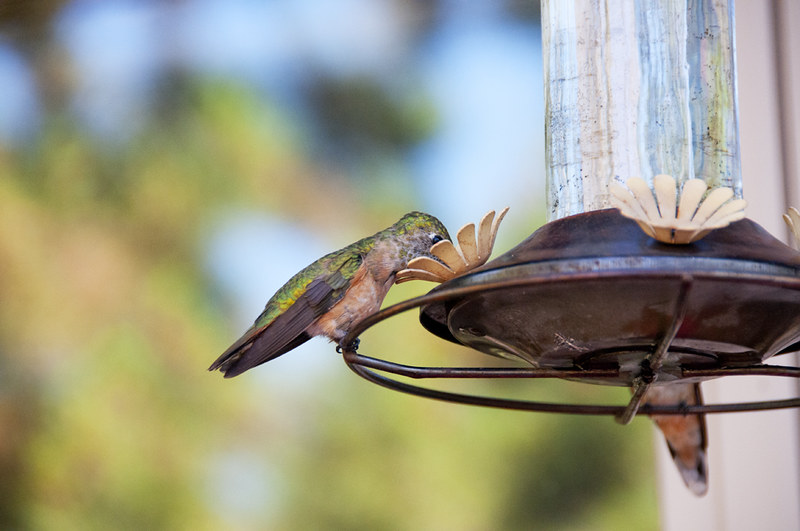 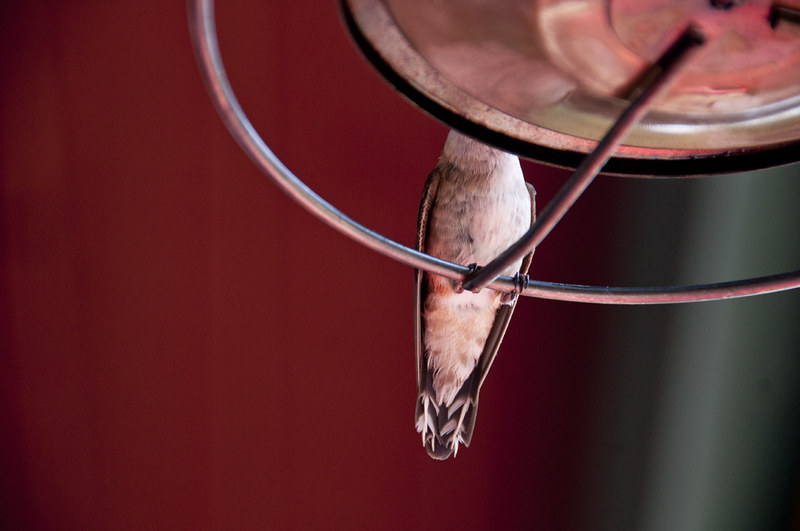 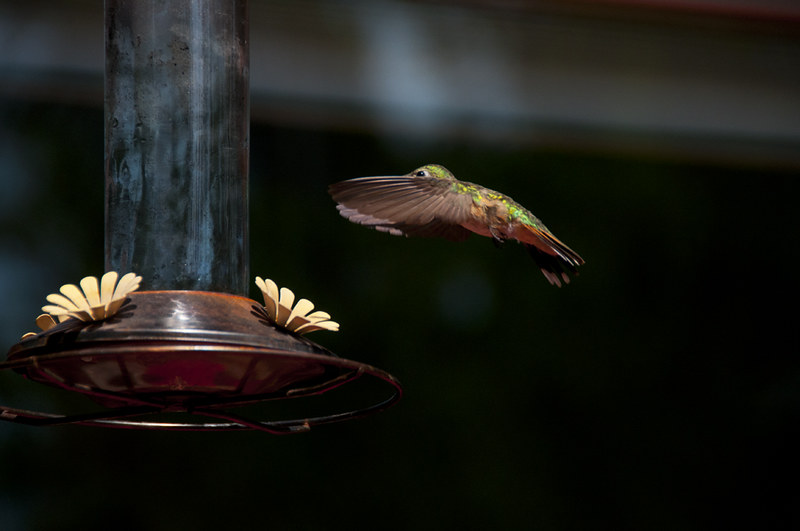 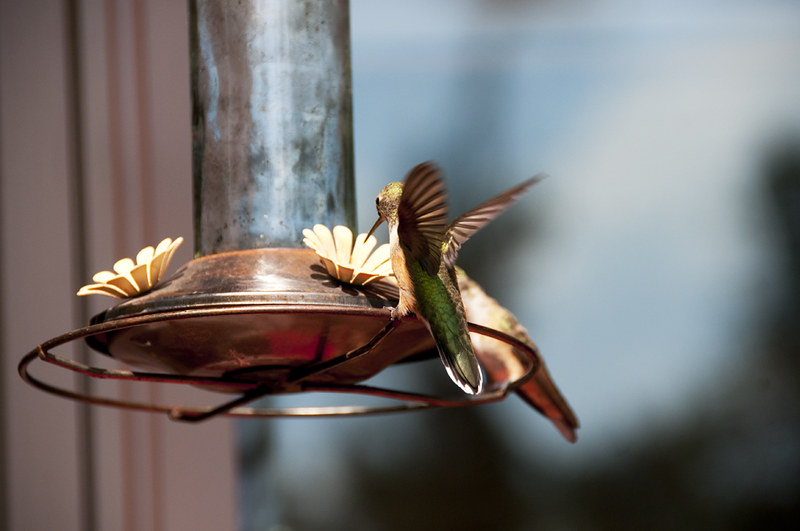 This guy is one of my favorites. He looks so angry, ha! 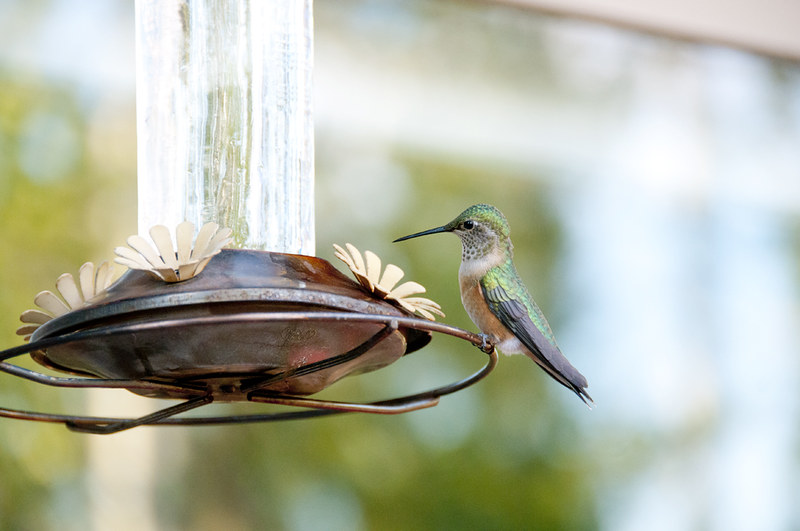 I had never seen them sit still when not at a feeder. 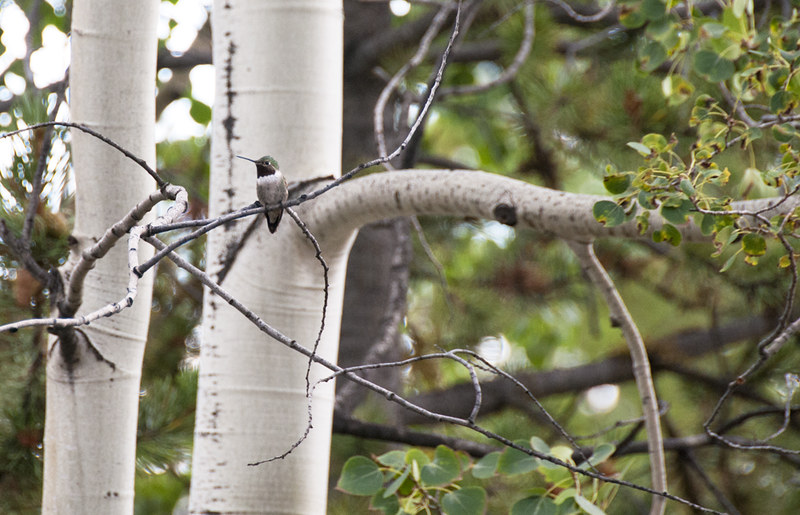 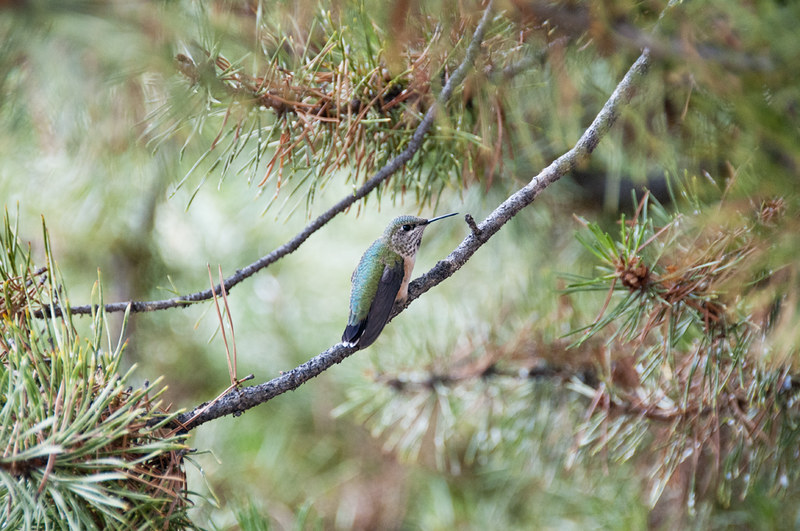 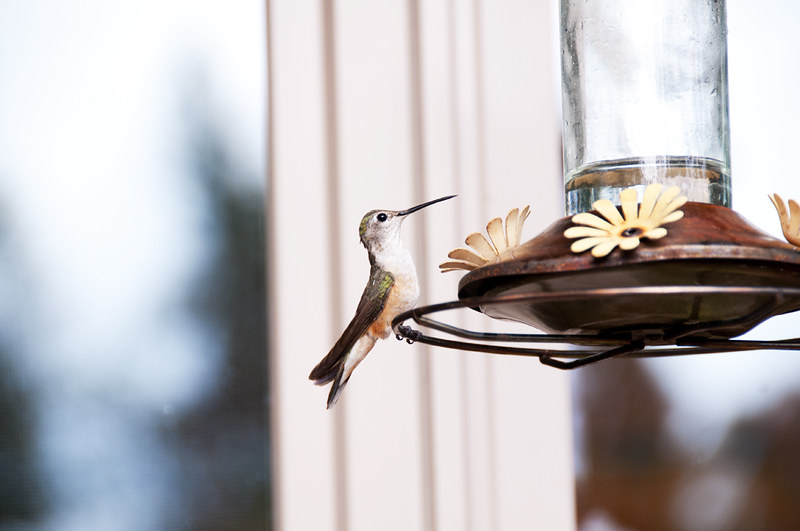 Turns out, the ruby-throated ones were the hardest to catch because the other hummers didn’t want them around. Poor guys. Beauty can be so hard. …so can being patient, but I finally found one on his own. 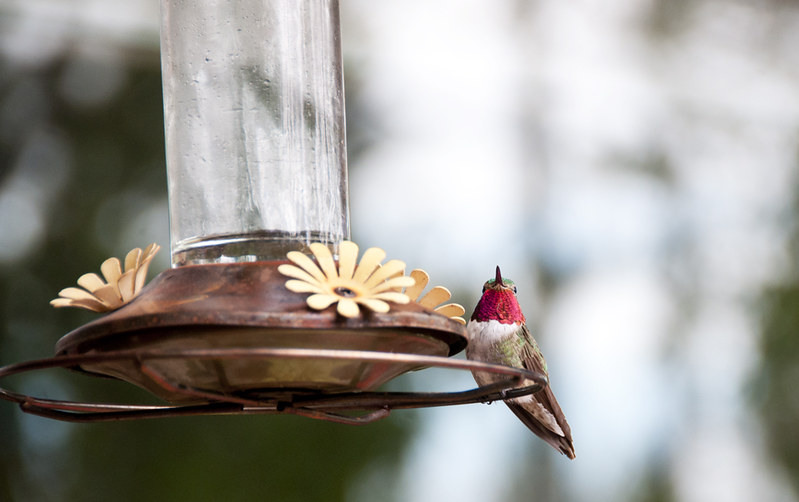 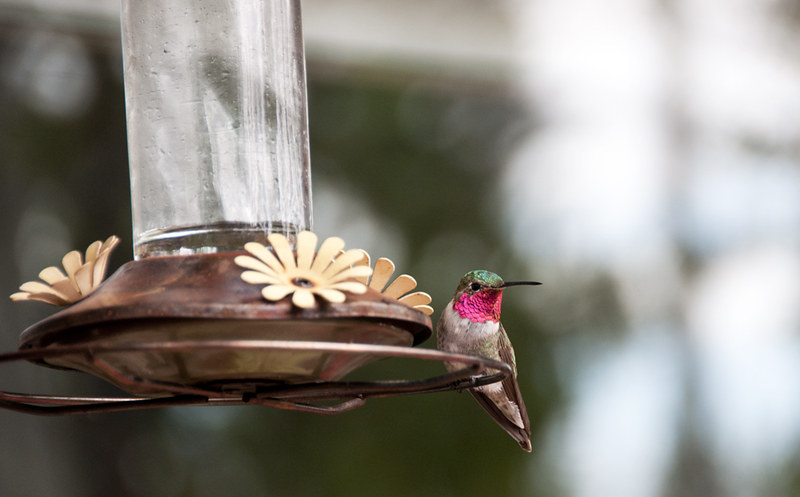 We saw deer and chipmunks in the park, but our greatest encounter came when I drove to take our trash out one night and saw a group of people by the road with their phones out. I took the bait and stopped only to see three huge bull moose together, which I now know is rare. I called my dad immediately and said “grab the cameras!”

You can only see two here, but they were eating every tree and bush in this poor person’s yard. 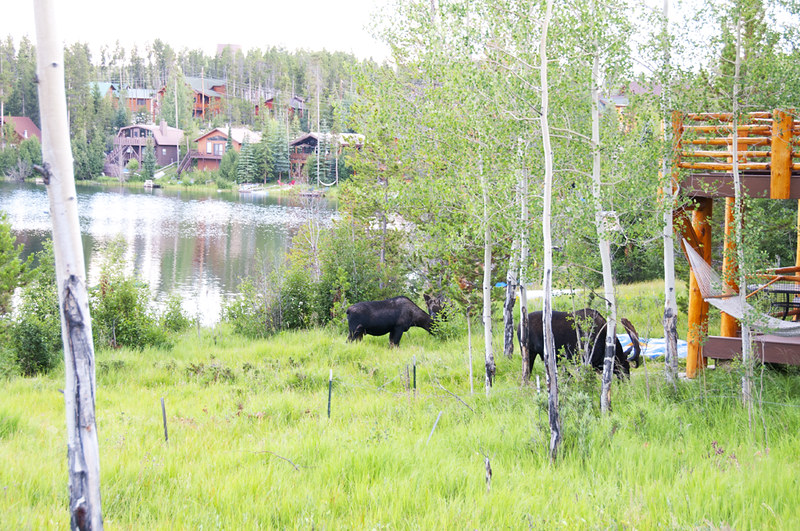 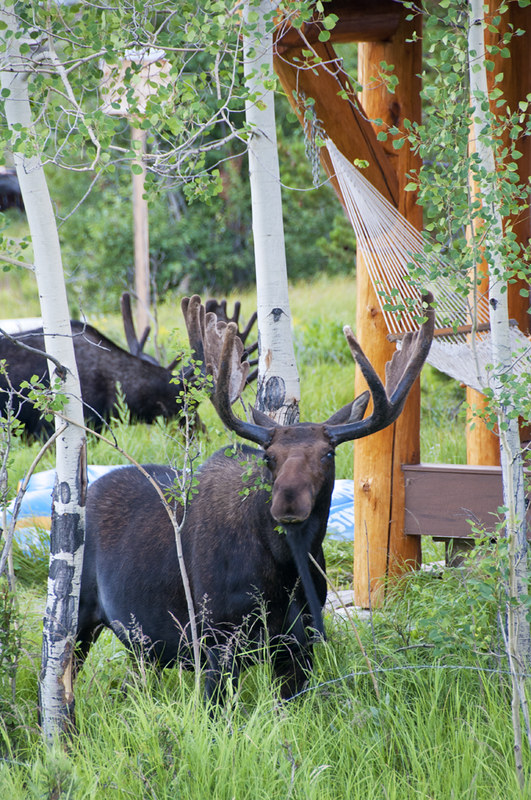 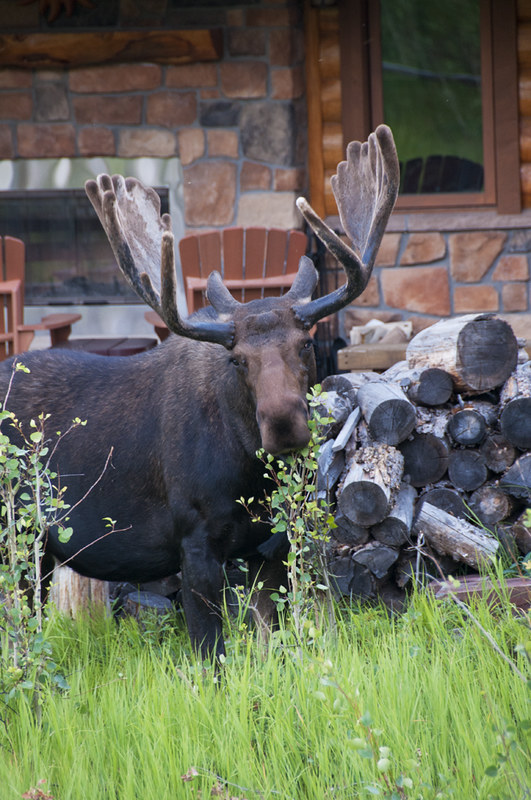 Then we walked around the house to find the other one. We were so. close. Dangerous, people. I didn’t realize how easily we could have been hurt, but we shouldn’t have been this close. 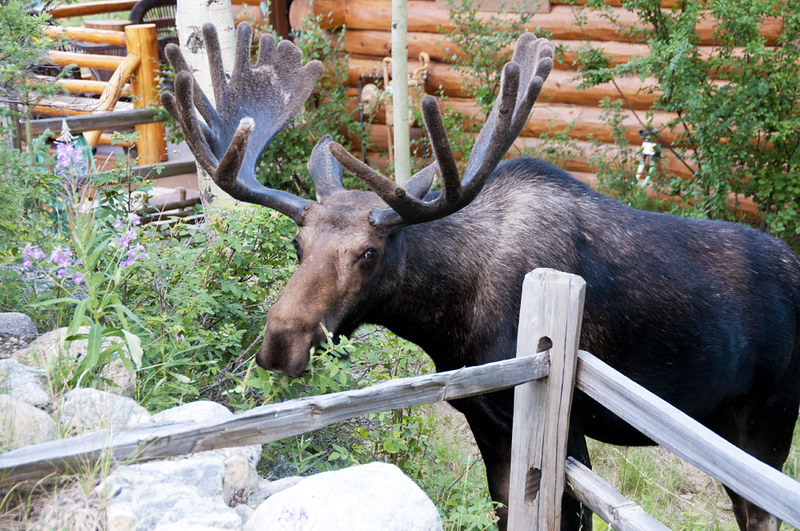 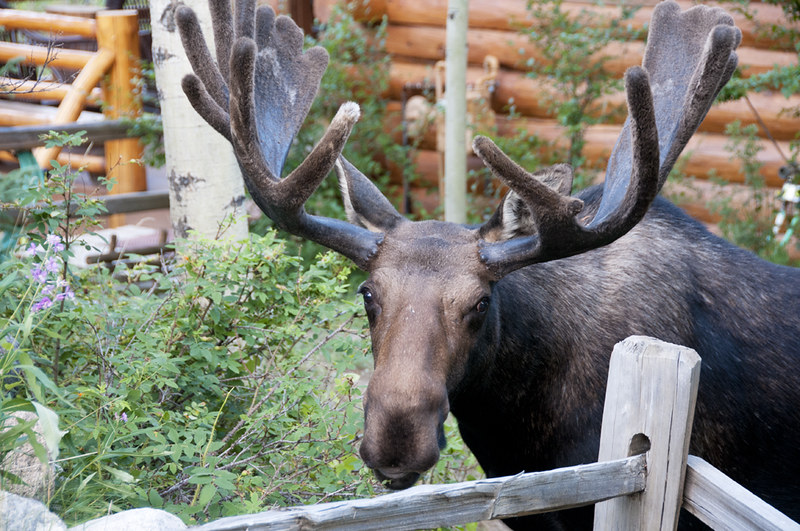 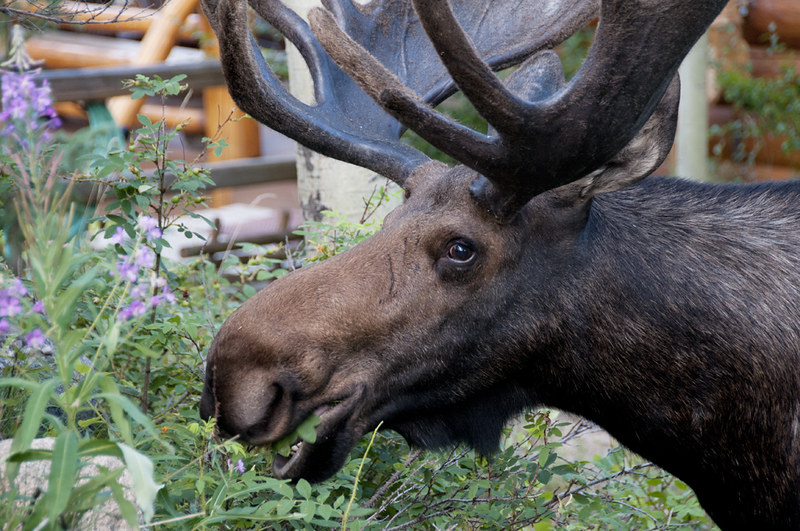 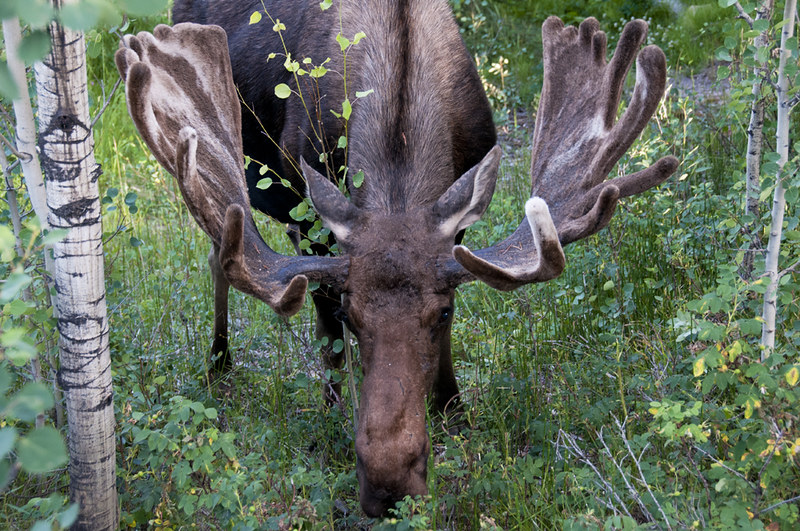 Pretty magnificent creatures, though. More soon (I promise!) on the less hairy and aggressive members of our party.

To see the rest of my wildlife photos, click here.