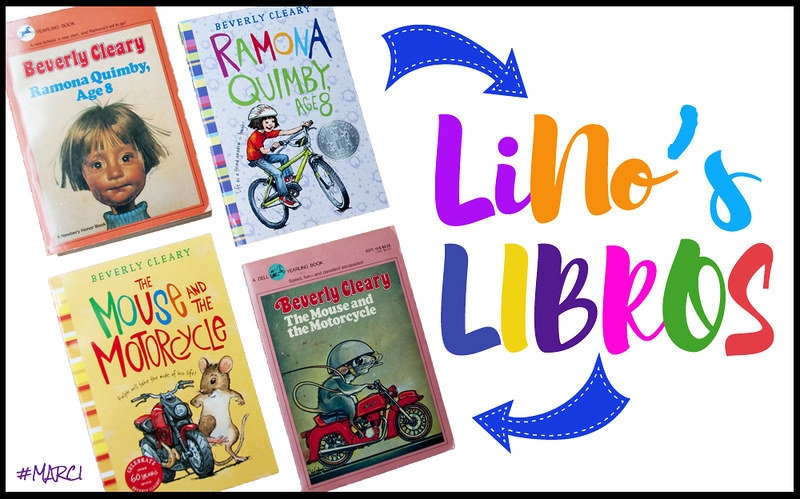 Matilda. I’ve been waiting for this moment ever since I became an aunt. It claims the top spot on my list of favorite children’s books, and even made the cut of my top ten books of all time.

Lily is going to see the musical this week, so we read it together before she saw it live. 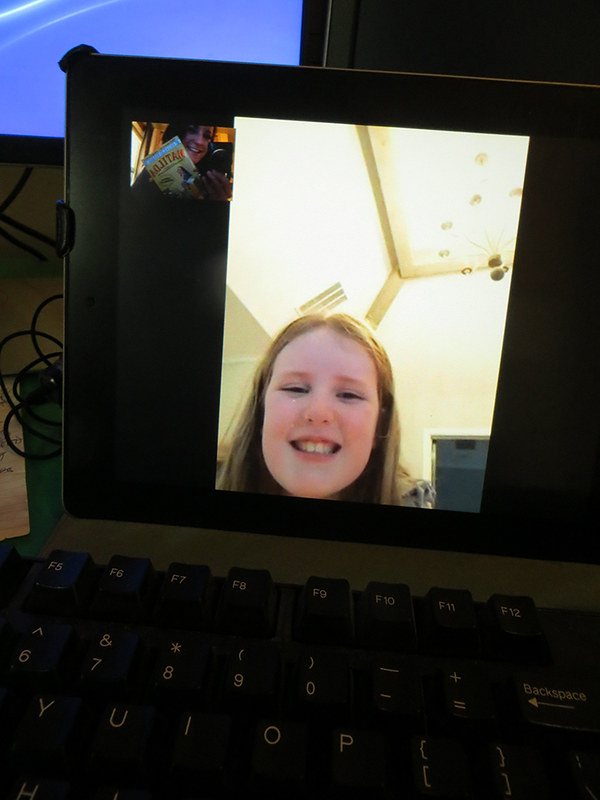 Booh and Tim had already read it to her a few years ago, but that didn’t deter me. Or her. Or Roald — whose name I’ve apparently been saying wrong my entire life. Don’t mind me.

We sped through this one, faster than all LiNo’s choices before it. 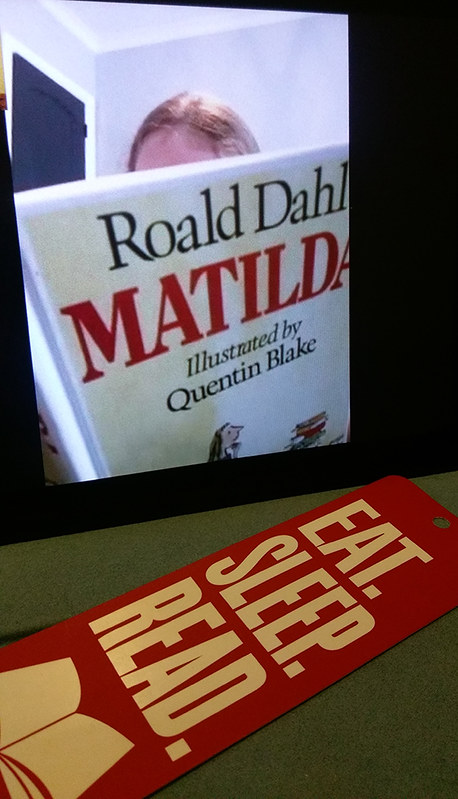 I still got the funny views during our Facetime sessions. This was the first time we used the same edition, which was also fun. 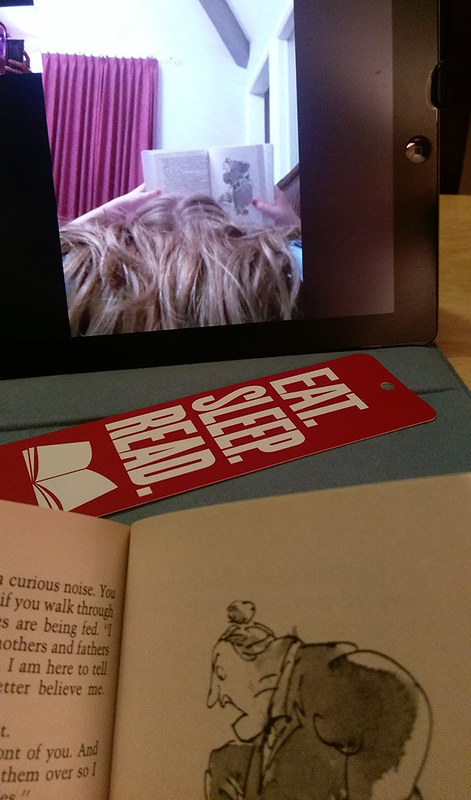 Now on to our questions — perhaps her funniest bits yet.

1. Do you think Mr. Wormwood even got a degree?

M: Maybe he got a degree in sales?

L: That doesn’t explain why he cheats. Remember when he said “Why would you want to go to university?” My answer is N-O. Because he just cheats.

2. If the Trunchbull was your aunt, what would her aunt name be?

M: Instead of NoNo, it might be NO NO, or Auntie Aggie.

L: I’d just call her “Aunt” when she’s around, but with my friends she’s “The Bull” (note to self, find out what she calls me to her friends)

3. If you could rename The Red House, what would it be?

L: I picked The Rose House.

M: I’d multiply myself to get more accomplished every day.

L: Oh yeah, like 1% here, 1% in Miami and 1% that’s yourself. Like you’re a holographic image with a mind of its own. Or you’d produce huge gusts of wind to play instruments.

5. If you were Matilda, what would your pranks be? Pick 3.

M: I’ll tell you three real pranks I’ve done. First is when we were younger, your mom and I convinced Ubie that to become a fairy, we had to put magic in his hair, so we put weeds, dirt and bugs all over his head. Second…I like to tell lies that are jokes. Just ask Mikey Joe. Third, one time I hid my backpack when I got home from school so your mom wouldn’t know I was there. What about you?

L: For the first prank, I’d make the house haunted with loud sounds while I’m invisible as a shape-shifter. My second one is, when my parents are asleep, I’d put glitter glue in their hair just for the fun of it. Then the last one would be pranking my parents into thinking there had been a robbery. I’d leave muddy footprints in the hall and out the front door, draw tire tracks, hide something rare, and then take the phone so they can’t call the police. Oh, I’d also take the car keys.

1. Roald Dahl plays with words when naming his characters, like Wormwood, Trunchbull and Miss Honey. Based on the names I’ve made up, how would you describe these characters?

into hunting and a football fan

2. *Spoiler Alert* What did you think when the twist was revealed that the Trunchbull was Miss Honey’s aunt?

L: Nothing, I was calm. My mom says I don’t have a heart.

Booh: I only said that because you didn’t cry when Sirius died in Harry Potter. (okay, another spoiler alert)

3. How would you have changed the ending?

L: I would have liked an epilogue of when Matilda grows up and goes to college and becomes a famous librarian.

M: I wanted her parents to have a change of heart and not abandon her.

L: I like them without a heart, in a good kind of way.

M: Brains and the Boss

5. How are you like Matilda and how are you different?

L: We both like books and libraries, but my parents like me. And I don’t live in England.

Nancy Drew and the Mystery at Lilac Inn

The Indian in the Cupboard